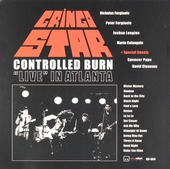 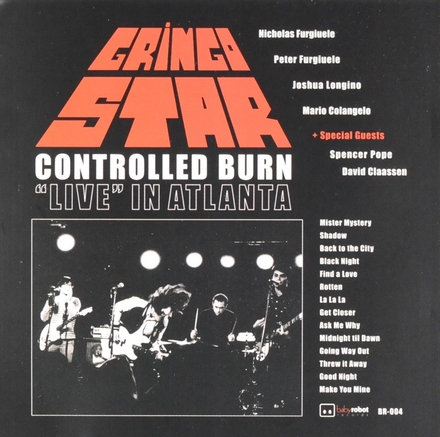 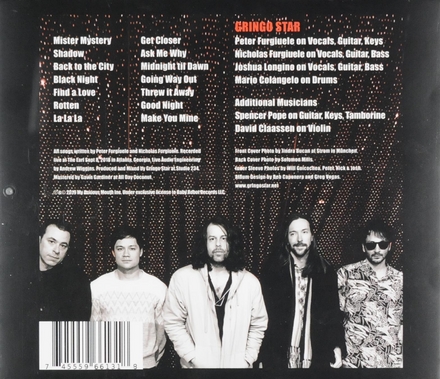 Gringo Star is an American indie rock group from Atlanta, Georgia. They have released four albums and toured internationally.

The Furgiuele brothers were born in Atlanta to Peggy Mendel and Sam Furgiuele, an attorney. They grew up in Boone, NC, before returning to the city after High School in 2002. The group was founded in late 2007 by brothers Nicholas and Peter Furgiuele previously of A Fir-Ju Well. They were joined by Peter Delorenzo and Matt McCalvin. This line-up recorded a self-titled EP.

Gringo Star's debut album All Y'all was self-released in 2008 and subsequently distributed in Europe by Cargo Records in 2010. It was produced by Ben H. Allen. The album was described in by Pitchfork as "the songs are strong, but it's the sweat that will need to do the convincing" while PopMatters found it resembling The Kinks.

Work of Gringo Star in the library 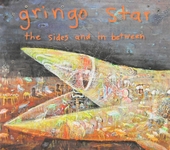 The sides and in between 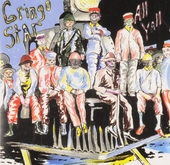 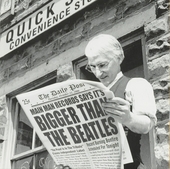 Bigger than The Beatles : A Main Man records tribute