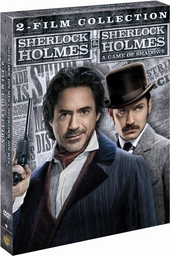 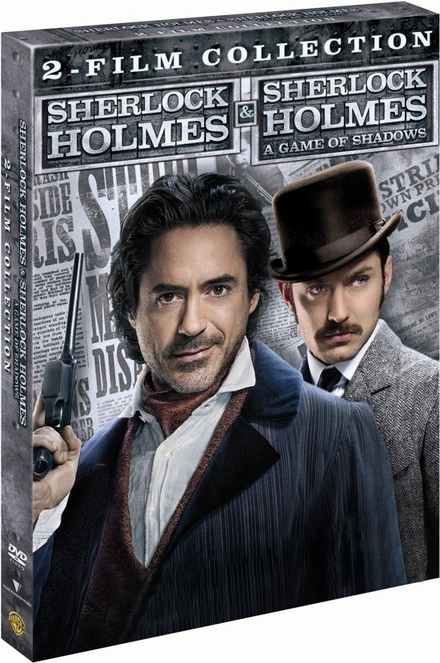 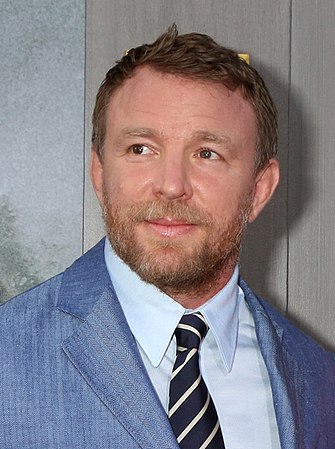 Ritchie left school at age 15 and worked entry-level jobs in the film industry before going on to direct television commercials. In 1995, he directed a short film, The Hard Case, followed by the crime comedy, Lock, Stock and Two Smoking Barrels (1998), his feature-length directorial debut. He soon gained recognition with his second film, Snatch (2000), which also found critical and commercial success. Following Snatch, Ritchie directed Swept Away (2002), a critically panned box-office bomb starring Madonna, to whom Ritchie was married between 2000 and 2008. He went on to direct Revolver (2005) and RocknRolla (2008), which were less successful and received mixed revi…Read more on Wikipedia

Work of Guy Ritchie in the library