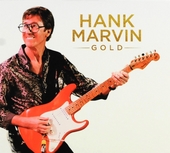 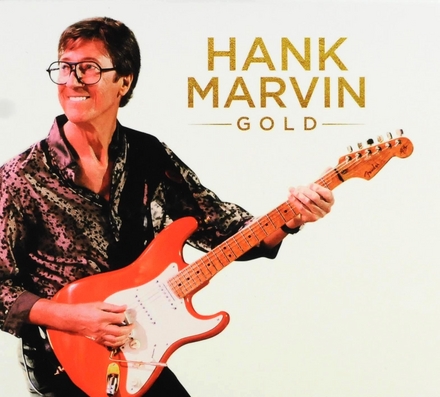 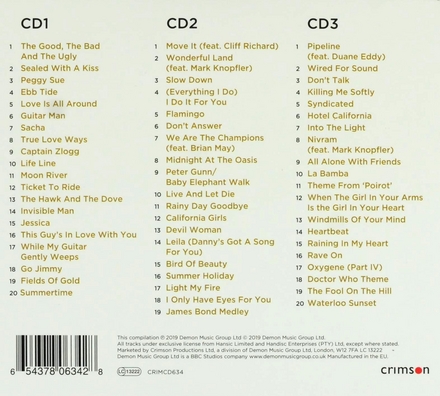 Hank Brian Marvin (born Brian Robson Rankin, 28 October 1941) is an English multi-instrumentalist, vocalist and songwriter. He is best known as the lead guitarist for the Shadows, a group which primarily performed instrumentals and was the backing band for Cliff Richard, and subsequently for Marvin, Welch & Farrar.

Hank Marvin was born Brian Robson Rankin in Newcastle upon Tyne, England. As a child, he played banjo and piano. After hearing Buddy Holly, he decided to learn the guitar and also adopted Holly style dark-rimmed glasses.

He chose his stage name while launching his career. It is an amalgamation of his childhood nickname, Hank, which he used to differentiate himself from friends also named Brian, and the first name of Marvin Rainwater, the country and rockabilly singer.

Work of Hank Marvin in the library 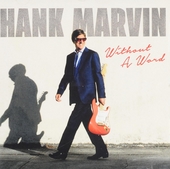 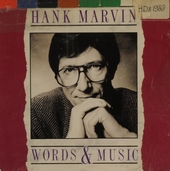 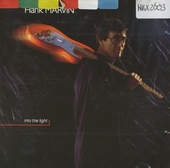 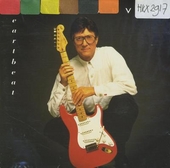 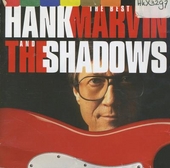 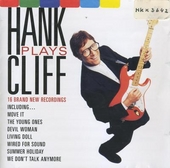 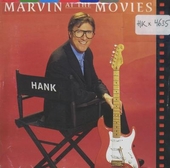 Marvin at the movies 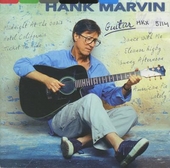 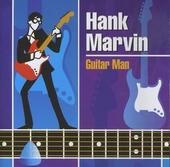 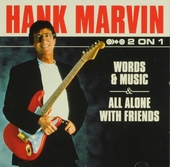 Words & music ; All alone with friends 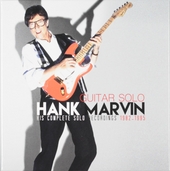 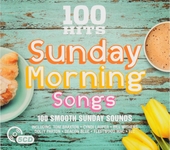 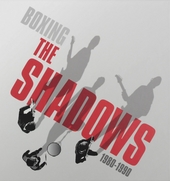 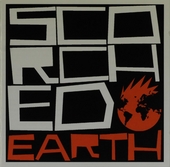 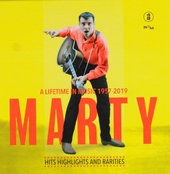