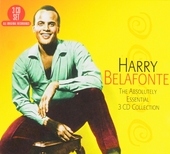 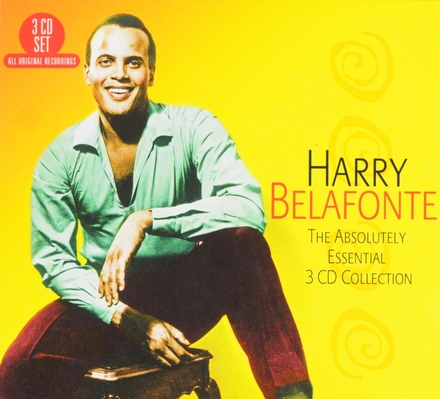 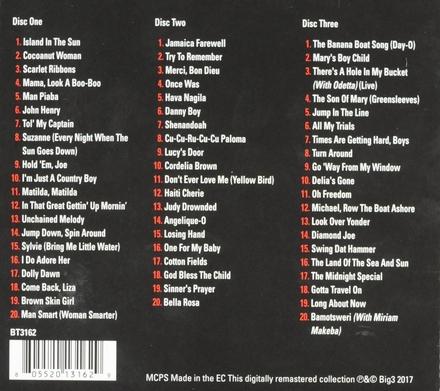 Harry Belafonte (born Harold George Bellanfanti Jr.; March 1, 1927) is a Jamaican-American singer, songwriter, activist, and actor. One of the most successful Jamaican-American pop stars in history, he was dubbed the "King of Calypso" for popularizing the Trinidadian Caribbean musical style with an international audience in the 1950s. His breakthrough album Calypso (1956) was the first million-selling LP by a single artist. Belafonte is known for his recording of "The Banana Boat Song", with its signature lyric "Day-O". He has recorded and performed in many genres, including blues, folk, gospel, show tunes, and American standards. He has also starred in several films, including Otto Preminger's hit musical Carmen Jones (1954), Island in the Sun (1957), and Robert Wise's Odds Against Tomorrow (1959). 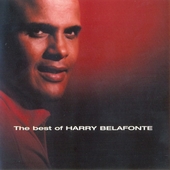 The best of Harry Belafonte 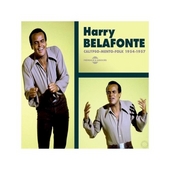 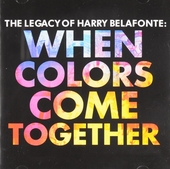 When colors come together : The legacy of Harry Belafonte 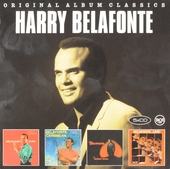 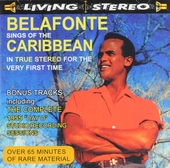 Belafonte sings of the Caribbean 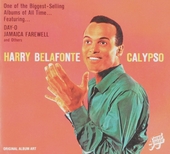 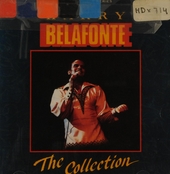 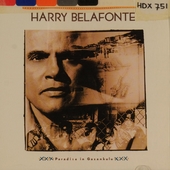 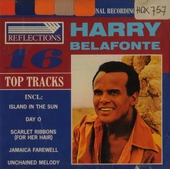 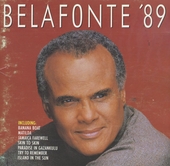 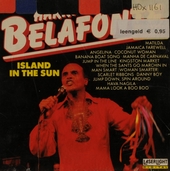 Island in the sun 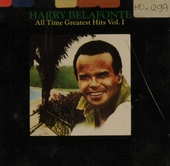 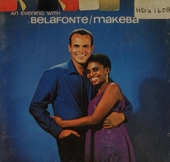 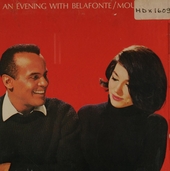 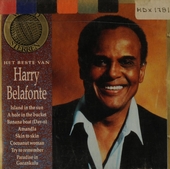 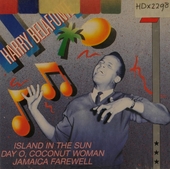 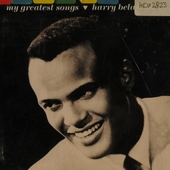 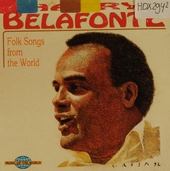 Folk songs from the world