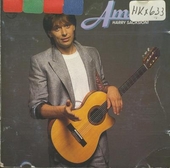 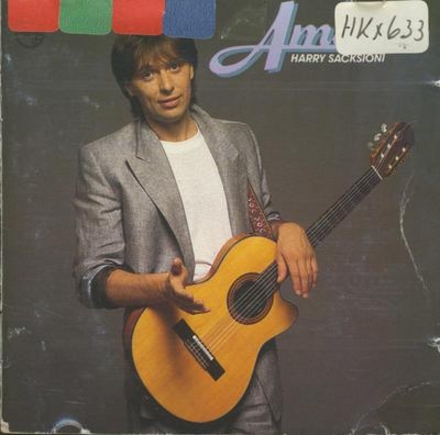 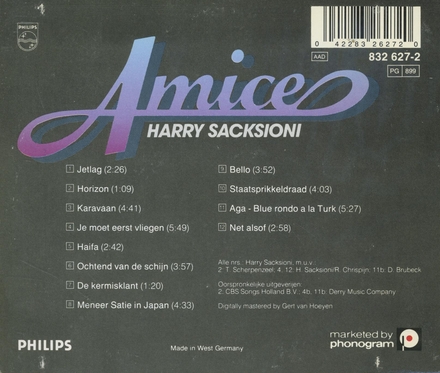 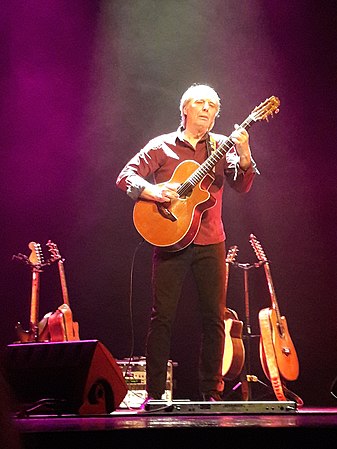 Harry Sacksioni (born 23 October 1950, in Amsterdam) is a composer and guitar virtuoso of Dutch origin. The peak of his fame was during the 1970s to 1990s. Famous works of this period include Meta Sequoia, Vensters and Elixer, along with re-arrangements of existing pieces, such as Anji (Davy Graham), Scarborough Fair (arr. Paul Simon) and I Wish (Stevie Wonder). Sacksioni's work is mainly instrumental, although some tracks during the 1980s provided guitar accompaniments to vocals provided by himself and Raymond van het Groenewoud.

Sacksioni was one of the artists who recorded the song Shalom from Holland (written by Simon Hammelburg and Ron Klipstein) as a token of solidarity to the Israeli people, threatened by missiles from Iraq, during the first Gulf War in 1991.

Sacksioni's work is not commercially motivated, and as a result, he is not often featured in the mainstream media. His records appear under an independent, …Read more on Wikipedia

Work of Harry Sacksioni in the library 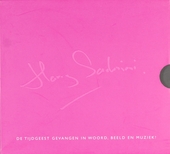 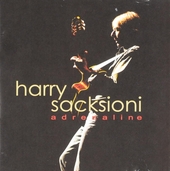 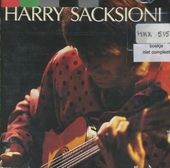 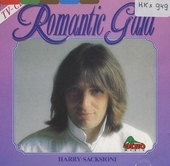 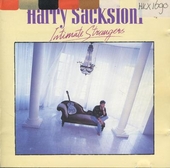 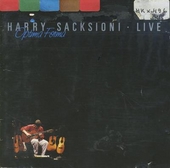 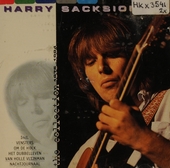 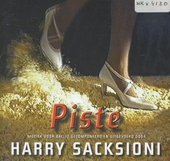 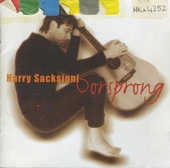 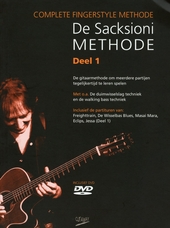 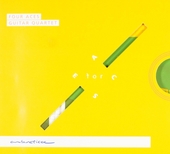 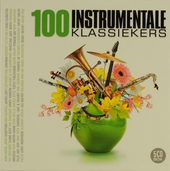