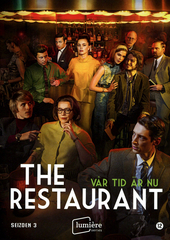 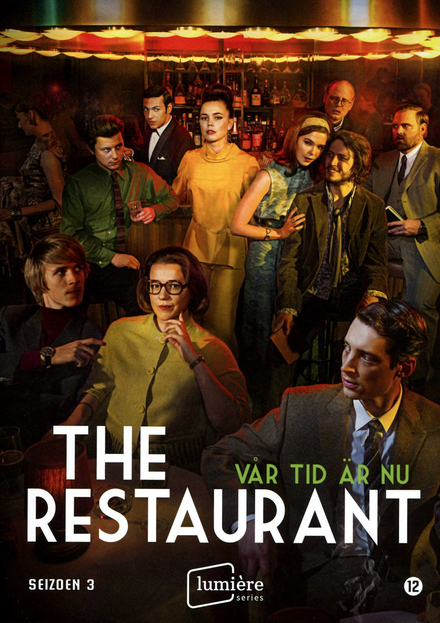 Hedda Matilda Stiernstedt (born December 3, 1987) is a Swedish actress. Born into the Stiernstedt family, she is the daughter of painter Jöran Modéer and teacher Metta Stiernstedt. Her breakthrough roles were as Nina Löwander in Vår tid är nu (2017–2021) and as Alice in Unga Sophie Bell (2015).

Stiernstedt was born December 3, 1987, in St. Göran's parish, Sweden. Her father Jöran Modéer, is a painter. Her mother, Baroness Metta Stiernstedt, is a teacher. A maternal ancestor, Erik Gustaf Gejier was a renowned Swedish writer, historian, poet, philosopher and composer.

In 2015, she played the leading role in the film Unga Sophie Bell. She also appears in the music video for the song "Addicted to You" by Avicii.

Work of Hedda Stiernstedt in the library 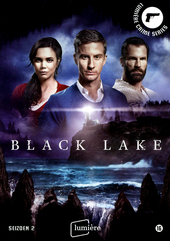 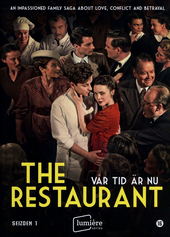 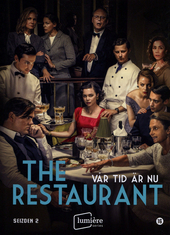 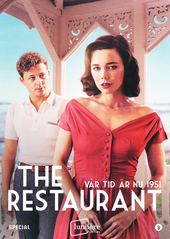 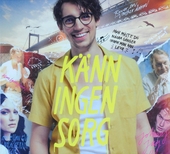