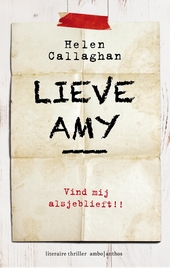 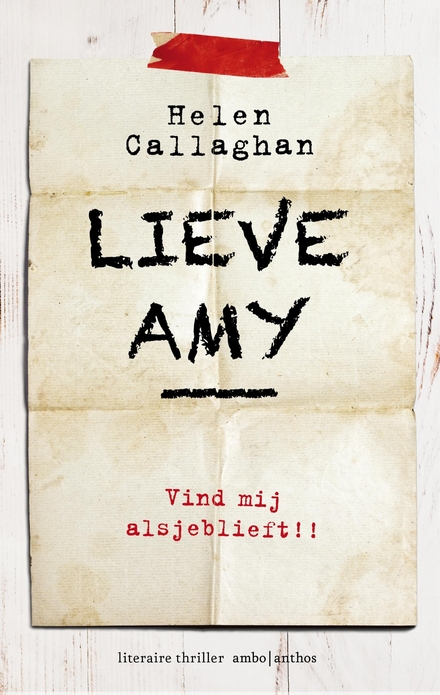 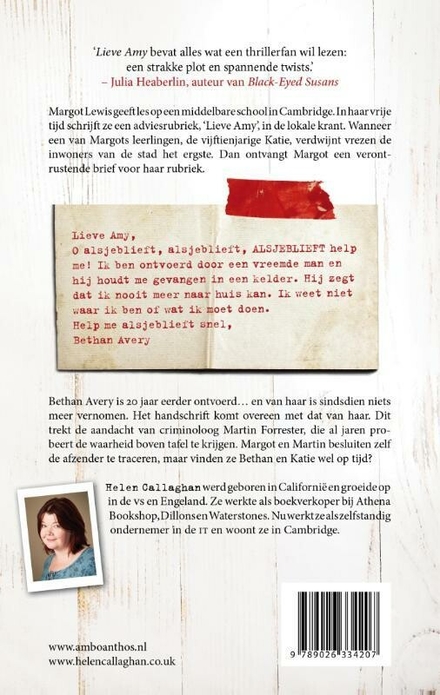 As a rookie with the Minneapolis Millerettes Callaghan hit a .287 average in 111 games, for second in the league. She also finished third in total bases, hits, runs and stolen bases (112), while tying for third in home runs. By then, her older sister, Margaret, was the team's third basewoman.

The Millerettes could not compete attendance-wise with the Minneapolis Millers, so the team moved in 1945, becoming the Fort Wayne Daisies. That year Callaghan had her best season, batting .299 to lead the AAGPBL. (The league average was .198 that year.) She tied for the league lead in homers (3), led in total bases (156), was second in steals (92), first in hits (122), second in runs (77) and first in doubles (17). Callaghan was ofte…Read more on Wikipedia

Work of Helen Callaghan in the library 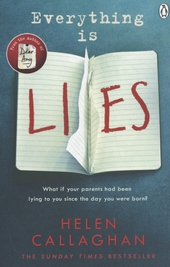 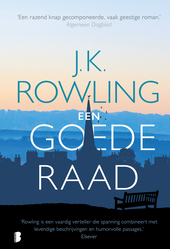 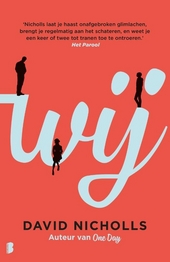 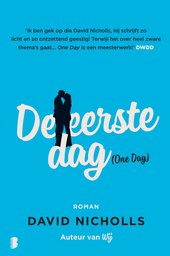 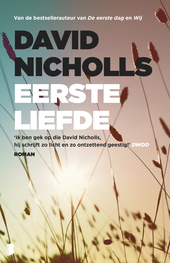 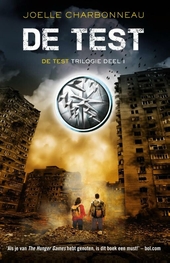 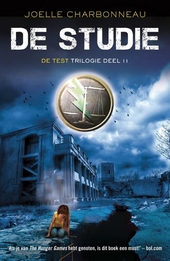 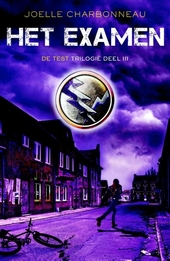 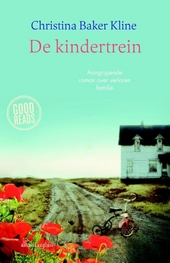 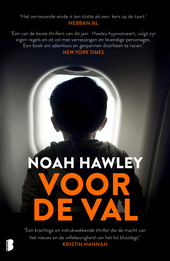 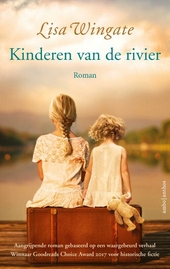 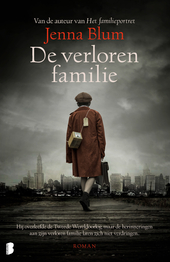 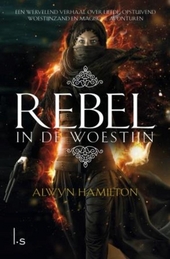 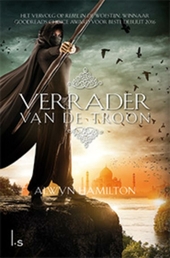 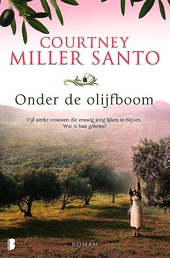 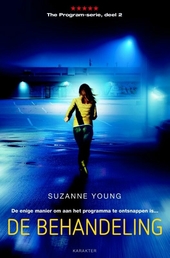 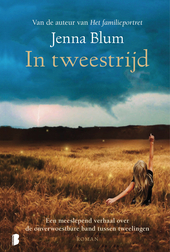 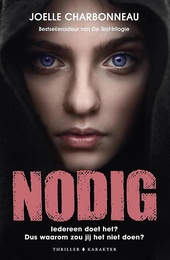 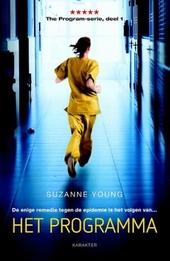