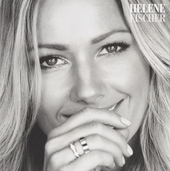 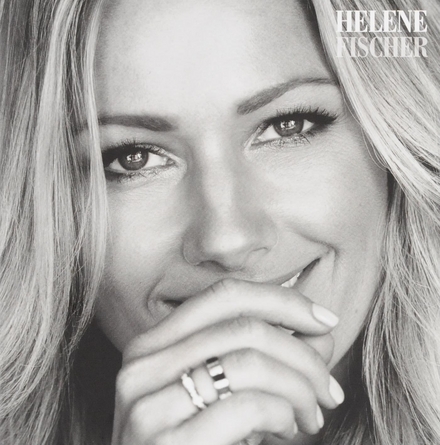 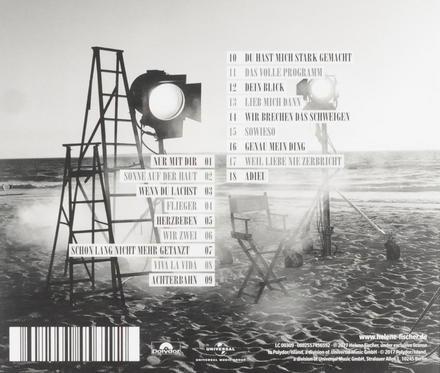 According to record certifications, she has sold at least 15 million records. In June 2014, her multi-platinum 2013 album Farbenspiel became the most downloaded album ever by a German artist and is currently the sixth-bestselling album of all time in Germany. Her signature song "Atemlos durch die Nacht" was the bestselling song in Germany in 2014. She has had the best-selling album of the year in Germany five times, in 2013, 2014, 2015, 2017, and 2018. She ranked No. 8 on Forbes' list of "The World's Highest-Paid Women In Music 2018", earning $US32 million. Fischer has been referred to as the "Queen of Schlager".

Work of Helene Fischer in the library 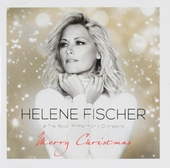 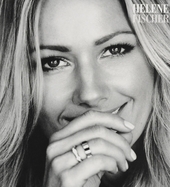 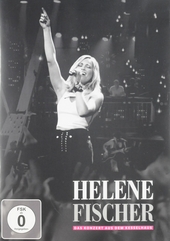 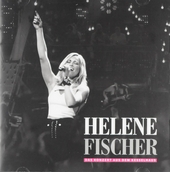 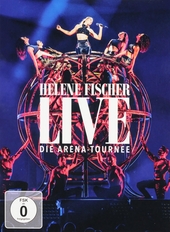 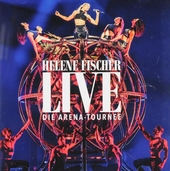 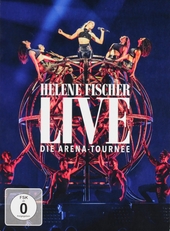 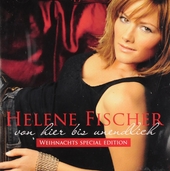 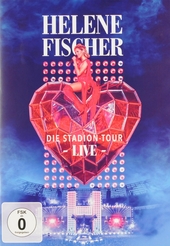 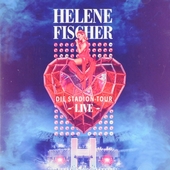 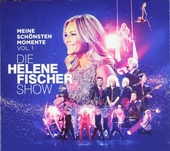 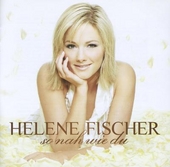 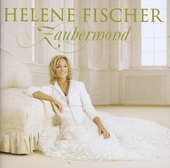 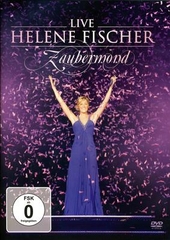 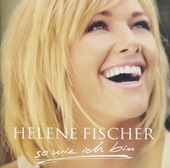 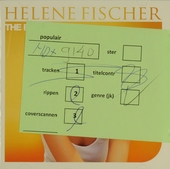 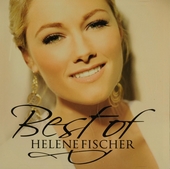 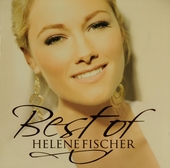