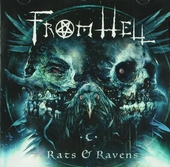 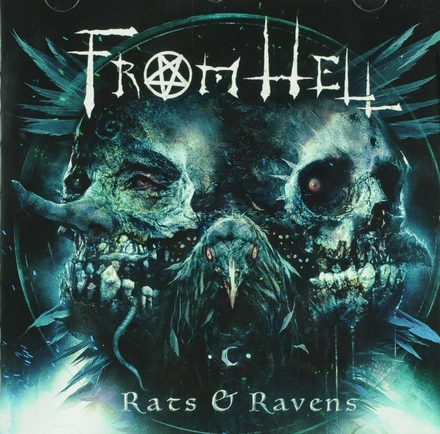 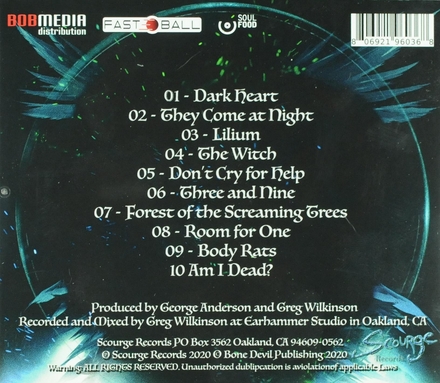 From Hell is a graphic novel by writer Alan Moore and artist Eddie Campbell, originally published in serial form from 1989 to 1998. The full collection was published in 1999 by Top Shelf Productions.

Set during the Whitechapel murders of the late Victorian era, the novel speculates upon the identity and motives of Jack the Ripper. The novel depicts several true events surrounding the murders, although portions have been fictionalised, particularly the identity of the killer and the precise nature and circumstances of the murders.

The title is taken from the first words of the "From Hell" letter, which some authorities believe was an authentic message sent from the killer in 1888. The collected edition is 572 pages long. The 2000 and later editions are the most common prints. The comic was loosely adapted into a film, released in 2001. In 2000, the graphic novel was banned in Australia for several weeks after customs officer…Read more on Wikipedia

Work of From Hell in the library 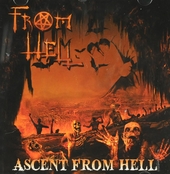