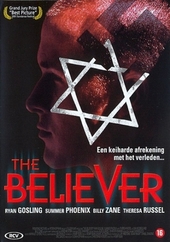 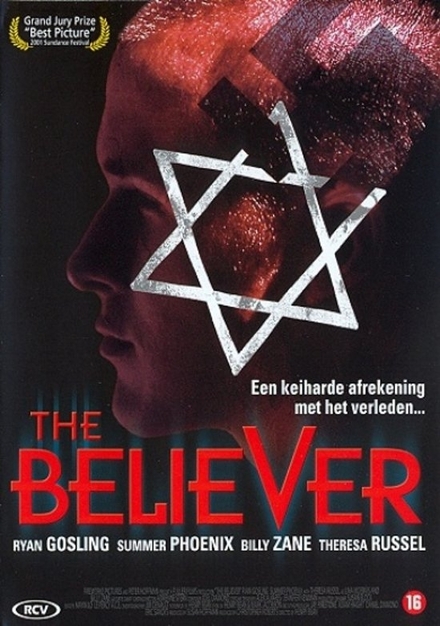 Bean was born in Philadelphia, to Fahny (née Schorr) and Donald Bean (a lawyer). Bean is Jewish, and was raised assimilated. He received a B.A. from Yale University in 1967; and a M.A. from Stanford University in 1973.

The Believer was awarded the dramatic Grand Jury Prize at the 2001 Sundance Festival; the Golden St. George at the 23rd…Read more on Wikipedia

Work of Henry Bean in the library 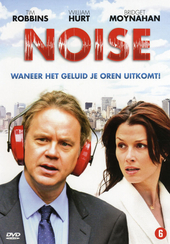 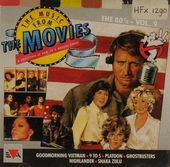 The Music From The Movies 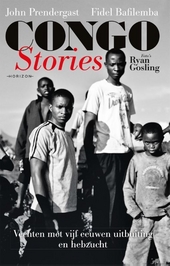 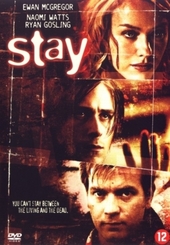 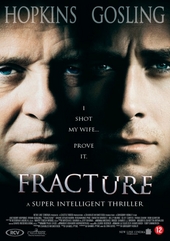 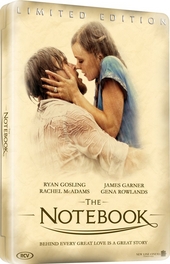 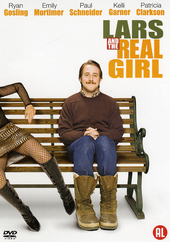 Lars and the real girl 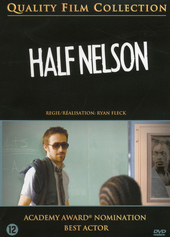 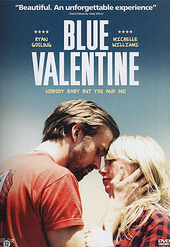 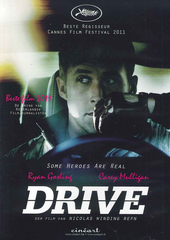 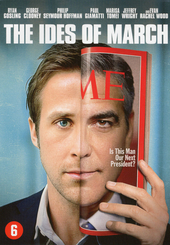 The ides of March 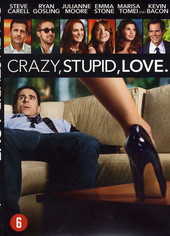 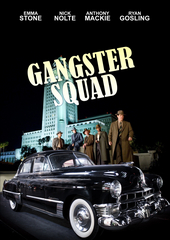 The place beyond the pines 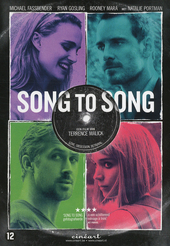 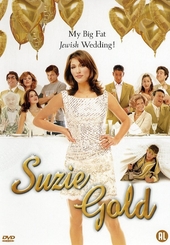