Moby Dick, or The white whale

Moby Dick, or The white whale

Uniform title
Moby-Dick, or The whale 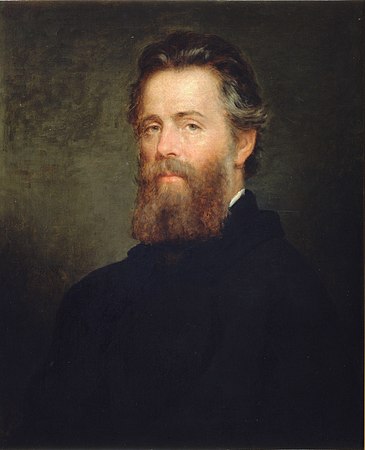 Herman Melville (né Melvill; August 1, 1819 – September 28, 1891) was an American novelist, short story writer, and poet of the American Renaissance period. Among his best-known works are Moby-Dick (1851), Typee (1846), a romanticized account of his experiences in Polynesia, and Billy Budd, Sailor, a posthumously published novella. Although his reputation was not high at the time of his death, the centennial of his birth in 1919 was the starting point of a Melville revival and Moby-Dick grew to be considered one of the great American novels.

Melville was born in New York City, the third child of a prosperous merchant whose death in 1832 left the family in financial straits. He took to sea in 1839 as a common sailor on a merchant ship and then on the whaler Acushnet but he jumped ship in the Marquesas Islands. Typee, his first book, and its sequel, Omoo…Read more on Wikipedia 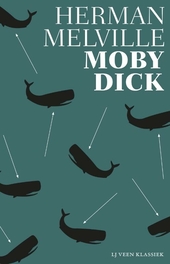 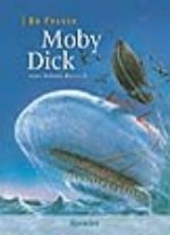 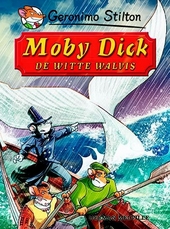 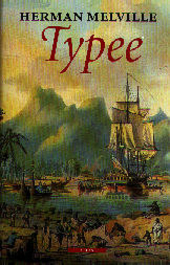 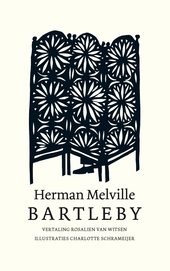 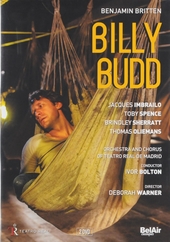 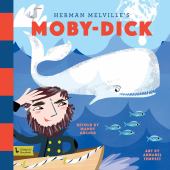 The confidence man : his masquerade 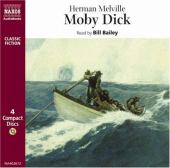 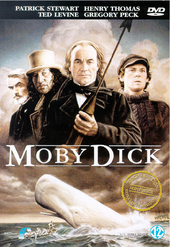 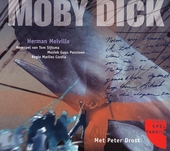 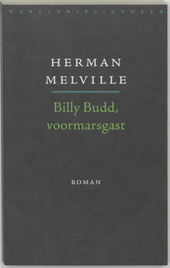