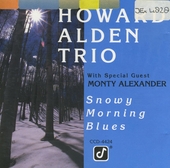 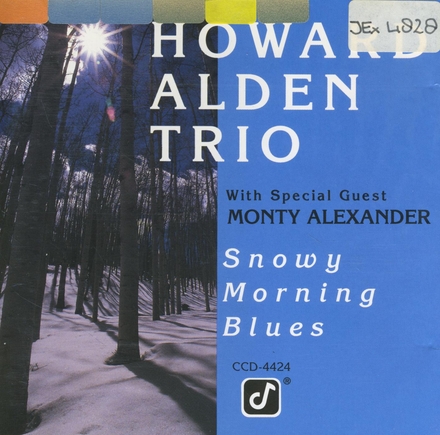 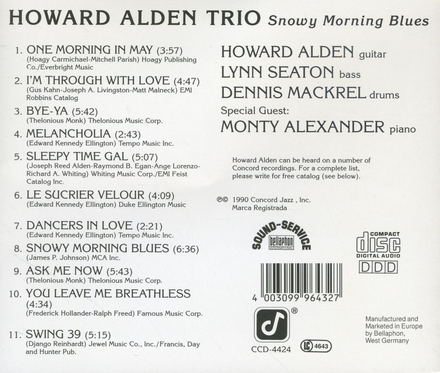 Howard Vincent Alden was born in Newport Beach, California on October 17, 1958. He grew up in Huntington Beach, playing piano, harmonica, the four-string tenor guitar, and then four-string banjo at age ten. After hearing recordings of Barney Kessel, Charlie Christian, Django Reinhardt and other jazz guitar greats, he got a six-string guitar and started teaching himself to play. As a teenager he played both instruments at venues in the Los Angeles area. He studied guitar with Jimmy Wyble when he was 16. In 1977–78 he studied jazz guitar at the Guitar Institute of Technology (GIT) in Hollywood with Herb Ellis, Joe Pass, and Howard Roberts. At GIT he assisted Roberts…Read more on Wikipedia

Work of Howard Alden in the library 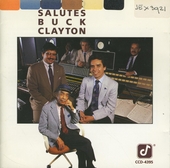 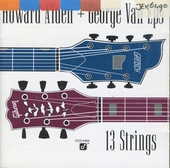 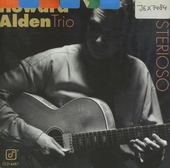 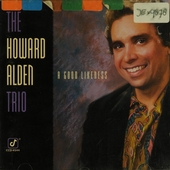 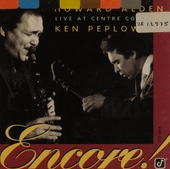 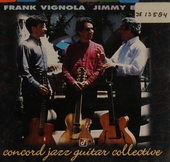 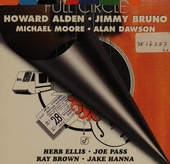 In a mellow tone 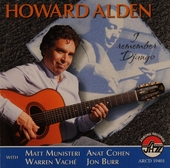 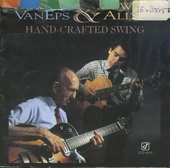 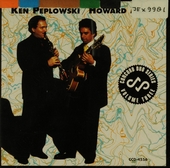 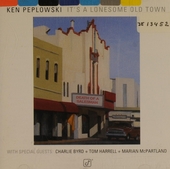 It's a lonesome old town 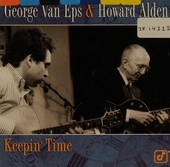 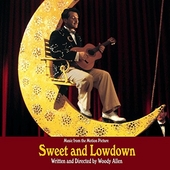 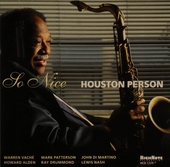