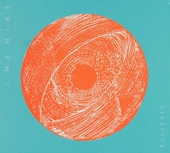 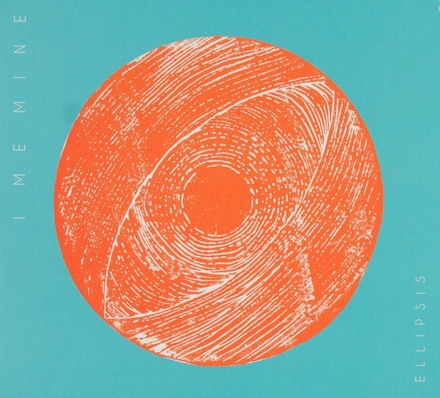 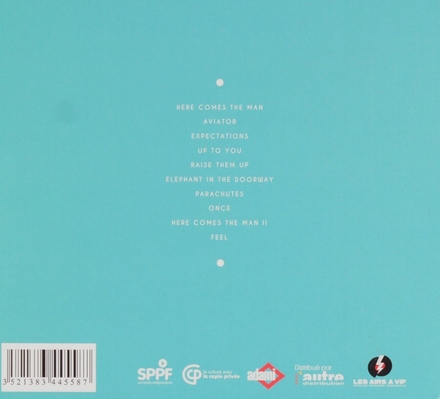 I Me Mine (performer)
Show more

Performer
I Me Mine

About I Me Mine

"I Me Mine" is a song by the English rock band the Beatles from their 1970 album Let It Be. Written by George Harrison, it was the last new track recorded by the band before their break-up in April 1970. The song originated from their January 1969 rehearsals at Twickenham Film Studios when they were considering making a return to live performance. Written at a time of acrimony within the group, the lyrics lament humankind's propensity for self-centredness and serve as a comment on the discord that led to Harrison temporarily leaving the Beatles. The musical arrangement alternates between waltz-time verses and choruses played in the hard rock style.

The song reflects Harrison's absorption in Hindu texts such as the Bhagavad Gita and their denouncement of ego in favour of universal consciousness. When Harrison presented "I Me Mine" at Twickenham, John Lennon showed little interest and instead waltzed with Yoko Ono while the o…Read more on Wikipedia

Work of I Me Mine in the library