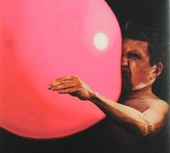 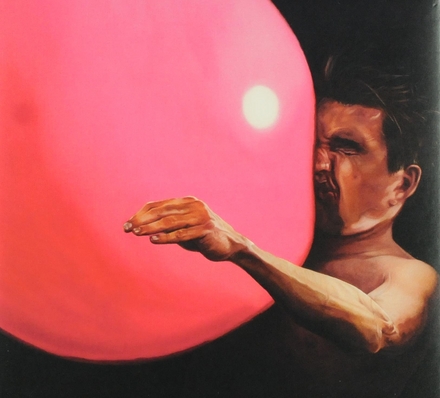 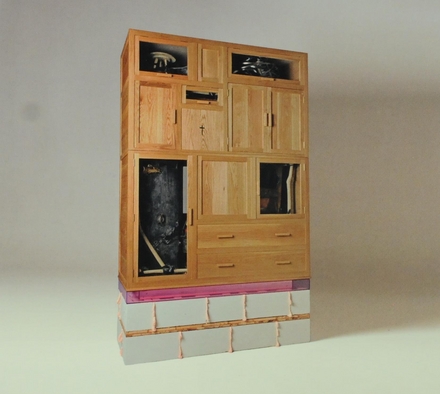 More than 49 times in Flemish libraries 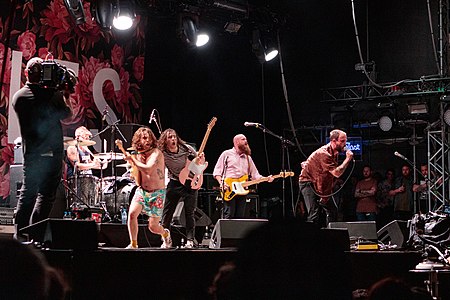 Their debut album, Brutalism, was released in 2017 to critical acclaim, as was their second album Joy as an Act of Resistance in 2018. Their third album, Ultra Mono, was released on 25 September 2020.

Frontman Joe Talbot was born in Newport, Wales, and spent his late teenage years in Devon. Talbot and bassist Adam Devonshire met in sixth form college in Exeter. Talbot and Devonshire then both moved to Bristol where they studied at th…Read more on Wikipedia

Work of Idles in the library 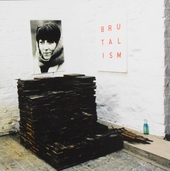 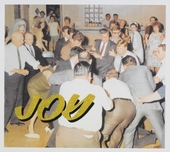 Joy as an act of resistance 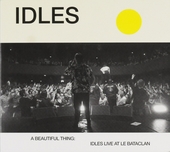 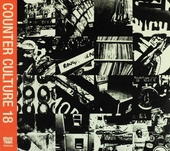 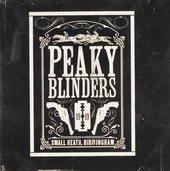 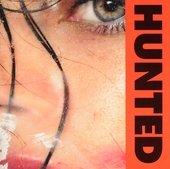