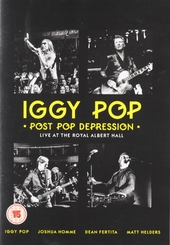 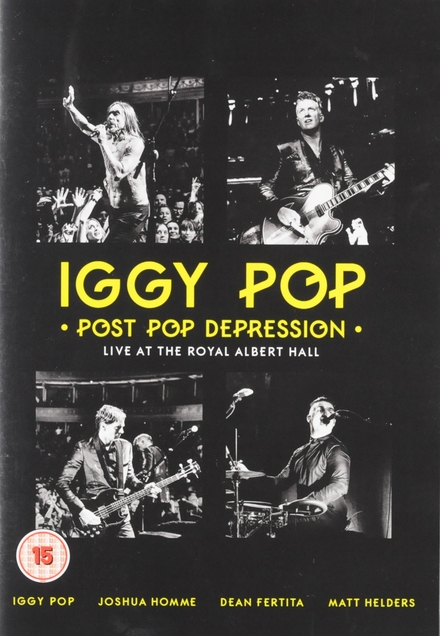 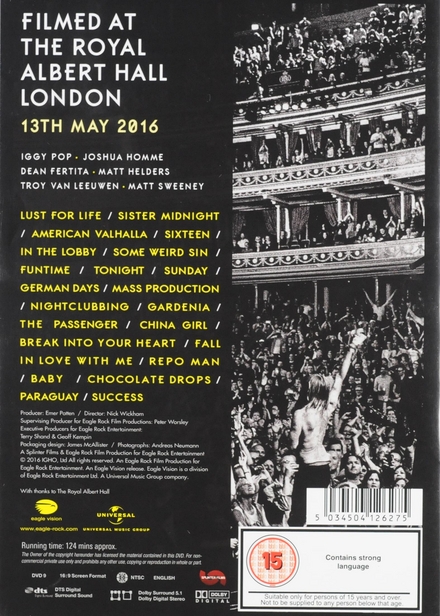 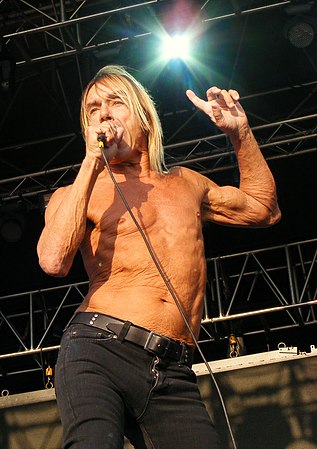 James Newell Osterberg Jr. (born April 21, 1947), known professionally as Iggy Pop, is an American musician, singer, lyricist, record producer and actor. Designated the "Godfather of Punk", he was the vocalist and lyricist of influential proto-punk band The Stooges, who were formed in 1967 and have disbanded and reunited multiple times since.

Initially playing a raw, primitive style of rock and roll, the Stooges sold few records in their original incarnation and gained a reputation for their confrontational performances, which often involved acts of self-mutilation by Pop. He had a long collaborative and personal friendship with David Bowie over the course of his career, beginning with the Stooges' album Raw Power in 1973. With both musicians having relocated to West Berlin to wean themselves off their respective drug addictions, Pop began his solo career by collaborating with Bowie on the 1977 albums The Idiot and Read more on Wikipedia

Work of Iggy Pop in the library 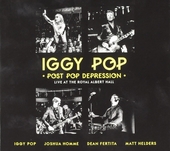 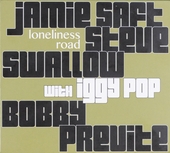 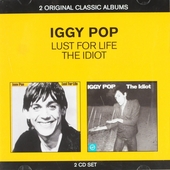 Lust for life ; The idiot 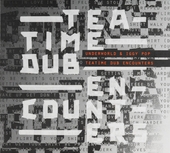 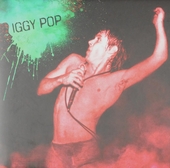 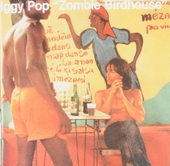 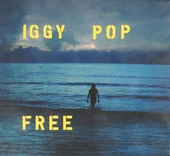 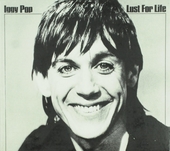 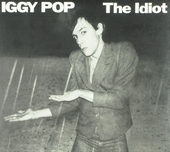 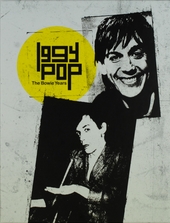 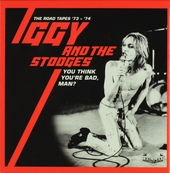 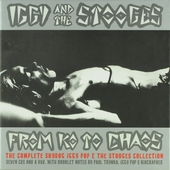 From KO to chaos :The complete Skydog Iggy Pop & The Stooges collection 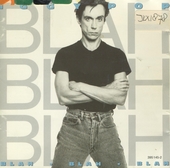 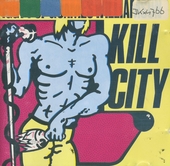 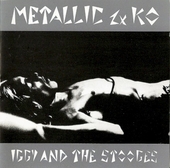 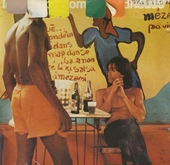 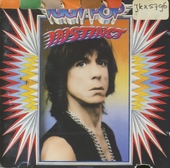 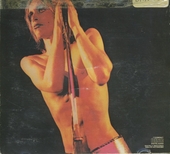 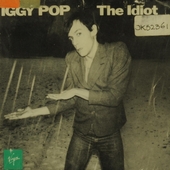