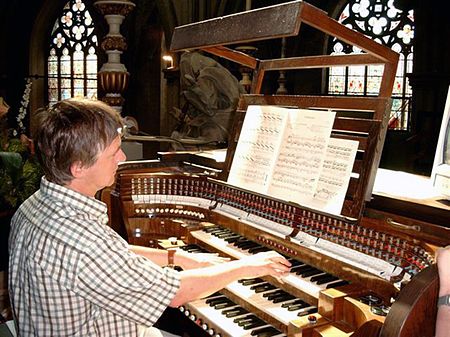 Ignace Michiels (born 7 December 1963) is a Belgian organist, choral conductor and organ teacher. He is internationally known as a concert organist.

Michiels studied the organ, the piano and the harpsichord at the music academy of Bruges. In 1986 he won a prize at the Lemmensinstituut in Leuven. He continued his studies with Robert Anderson at the Southern Methodist University in Dallas, with Herman Verschraegen at the Royal Conservatory of Brussels, and with Odile Pierre at the Conservatoire de Paris where he graduated with a Prix d'Excellence. He also received the Higher Diploma of organ music at the Royal Conservatory of Ghent.

Ignace Michiels has been teaching organ at the Royal Conservatory in Ghent and the music academy of Bruges. He has been principal organist of the St. Salvator's Cathedral. Michiels is responsible for the cathedral music in services and the Kathedraalconcerten, a series of concerts with a trad…Read more on Wikipedia

Work of Ignace Michiels in the library 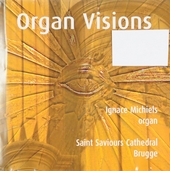 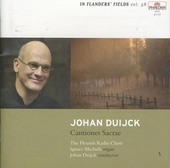 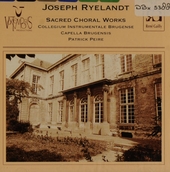 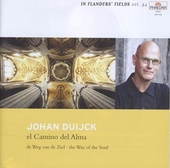 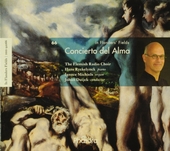