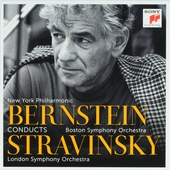 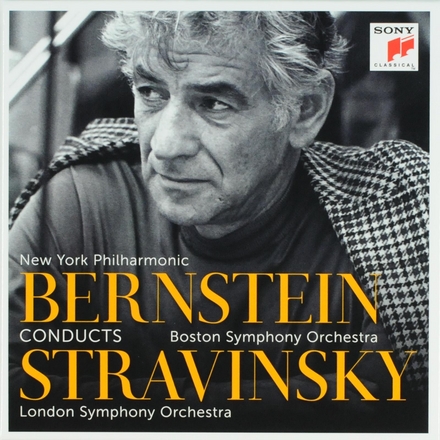 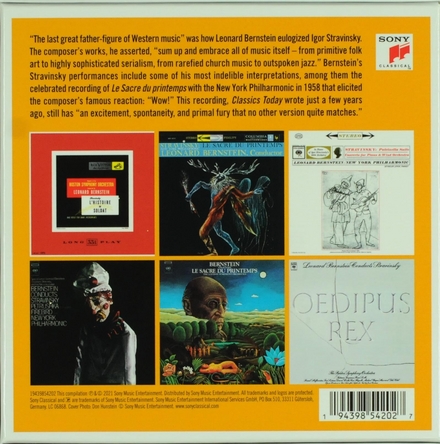 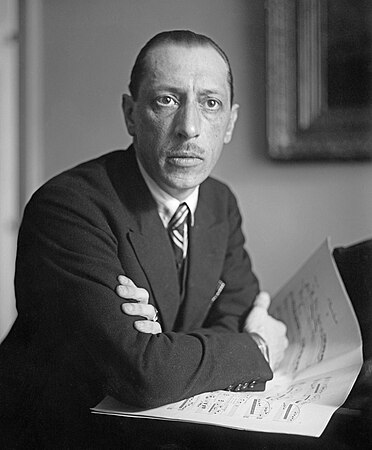 Igor Fyodorovich Stravinsky (17 June [O.S. 5 June] 1882 – 6 April 1971) was a Russian composer, pianist and conductor, later of French (from 1934) and American (from 1945) citizenship. He is widely considered one of the most important and influential composers of the 20th century and a pivotal figure in modernist music.

Stravinsky's compositional career was notable for its stylistic diversity. He first achieved international fame with three ballets commissioned by the impresario Sergei Diaghilev and first performed in Paris by Diaghilev's Ballets Russes: The Firebird (1910), Petrushka (1911), and The Rite of Spring (1913). The last transformed the way in which subsequent composers thought about rhythmic structure and was largely responsible for Stravinsky's enduring reputation as a revolutionary who pushed the boundaries of musical …Read more on Wikipedia

Work of Igor Stravinski in the library 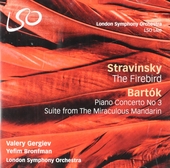 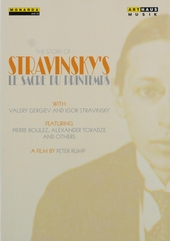 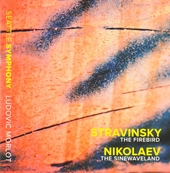 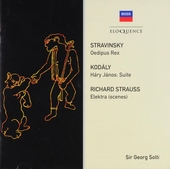 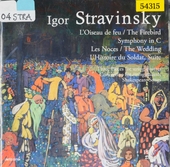 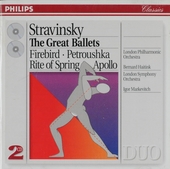 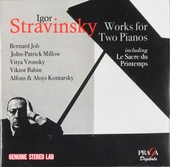 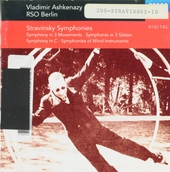 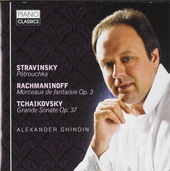 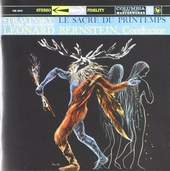 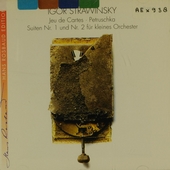 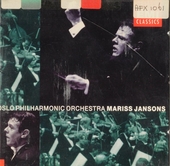 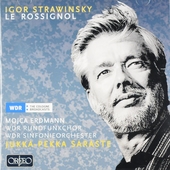 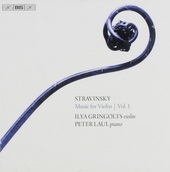 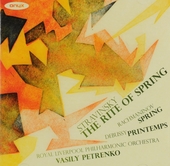 The rite of spring 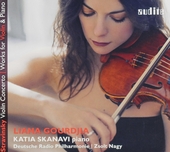 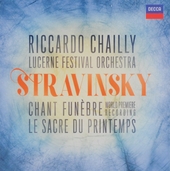 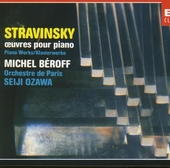 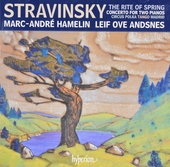 The rite of spring & other music for two pianos 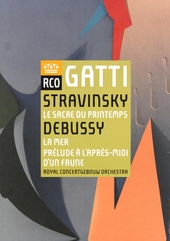