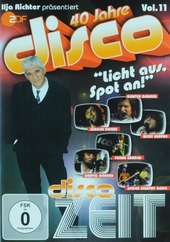 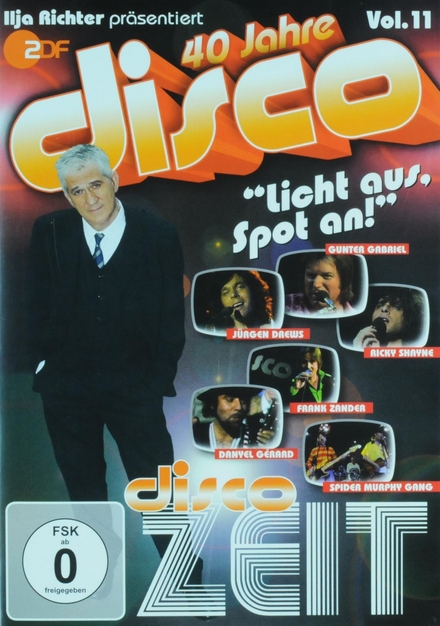 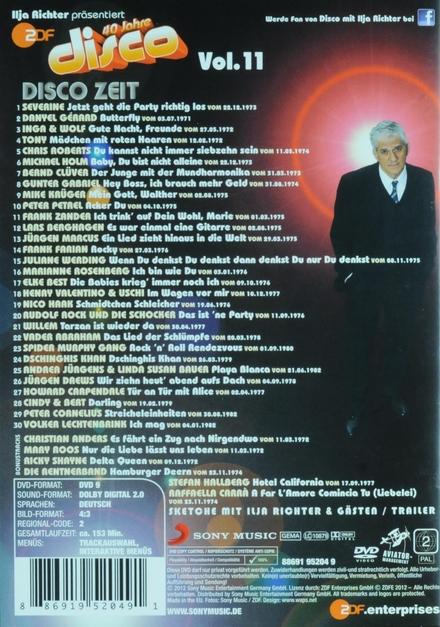 Ilja Richter was born to parents Georg and Eva Richter. Georg was a Communist, who named Ilja after the Russian journalist Ilya Ehrenburg, and Eva was a Jew who survived the Third Reich under a fake Aryan identity. Georg spent nine and a half years in the penitentiary and concentration camp during the Third Reich.

Work of Ilja Richter in the library 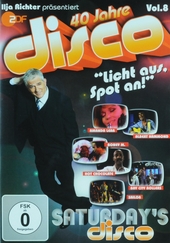 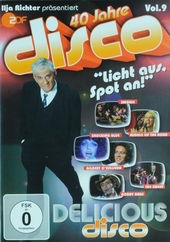 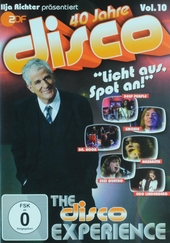 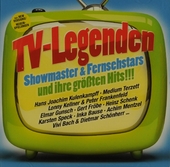 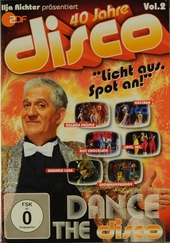 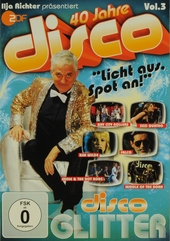 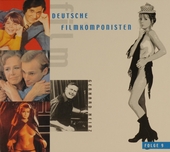 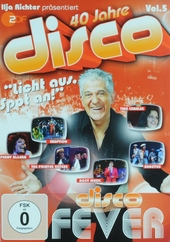 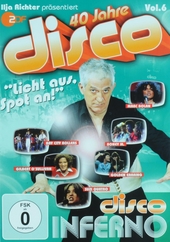 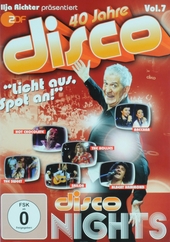