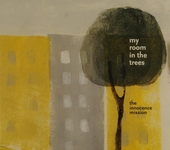 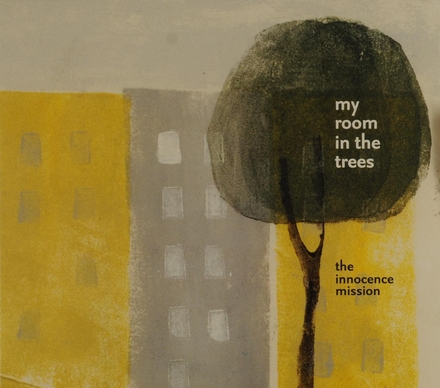 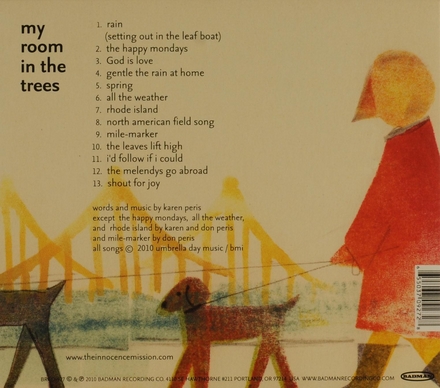 Title
My room in the trees

About The Innocence Mission

The Innocence Mission is an indie folk band from Lancaster, Pennsylvania composed of Karen Peris (née McCullough), her husband (and fellow guitarist) Don Peris, and Mike Bitts (on bass guitar). Although all members of the band have contributed to their music, Karen Peris is their main writer.

The band was formed in 1980 when the members met during a Catholic school production of Godspell. Before being signed to a record label, the band was originally called Masquerade and played covers at local clubs, events and at Lancaster Catholic High School (the alma mater of the band members). Within a few years, the band began to write original music and released a self-funded EP titled Tending the Rose Garden in 1986, of which only 1,000 copies were produced. The song "Shadows" from the EP was recorded by Amy Grant on her 1988 album Lead Me On.

Work of The Innocence Mission in the library 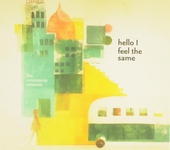 Hello I feel the same 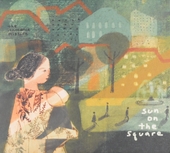 Sun on the square 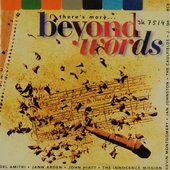 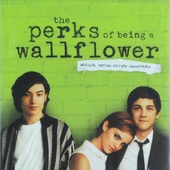 The perks of being a wallflower : original motion picture soundtrack