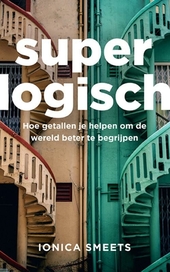 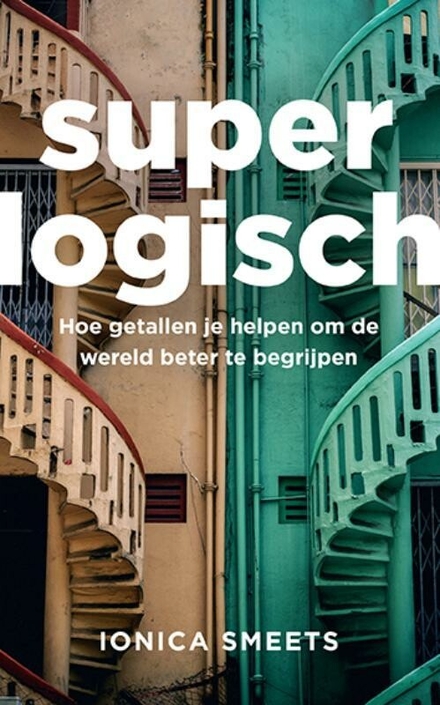 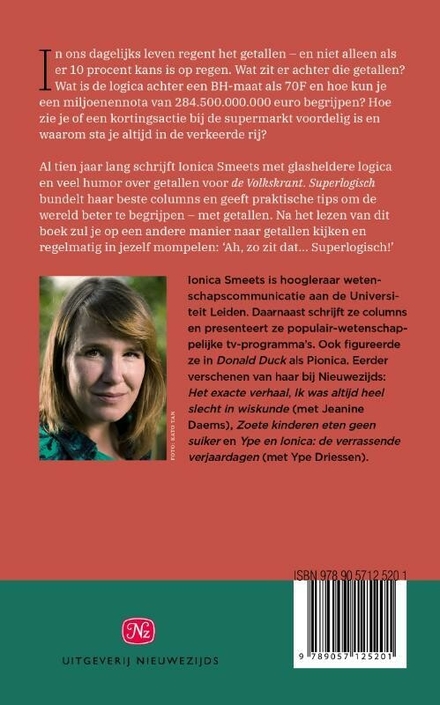 Ionica Smeets was born in Delft, where she completed her propedeuse in computer science at the Delft University of Technology. She switched studies and graduated in applied mathematics.

Smeets was working on her thesis in mathematics, on a subject within number theory, at Leiden University when she started the blog Wiskundemeisjes ('Math girls'), on 14 March 2006, together with Jeanine Daems. The website has been awarded in 2007 with two Dutch Bloggies. Since 2010, the two 'math girls' ran a column in De Volkskrant for several years. Currently, Smeets writes a weekly piece titled "Ionica zag een getal" ("Ionica saw a number") in the periodical Sir Edmund (a magaz…Read more on Wikipedia

Work of Ionica Smeets in the library 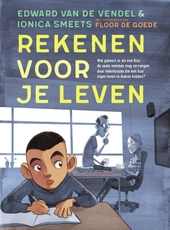 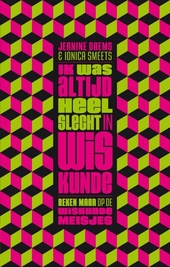 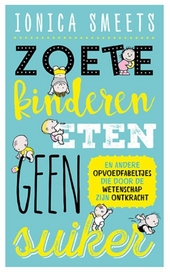 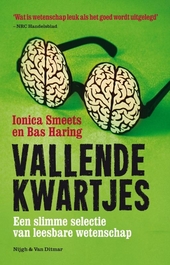 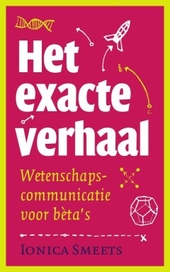 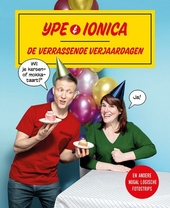