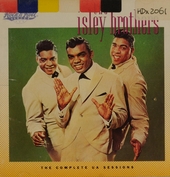 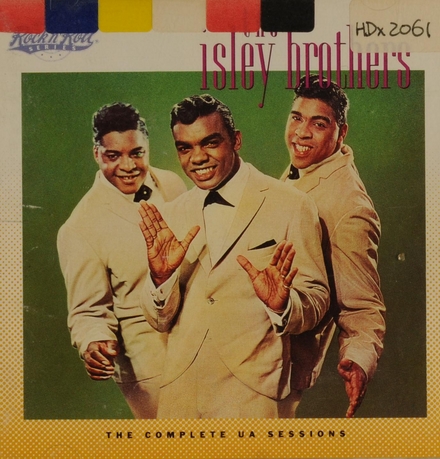 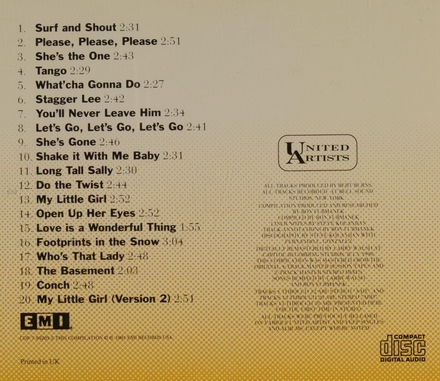 The Isley Brothers () are an American musical group originally from Cincinnati, Ohio, that started as a vocal trio consisting of brothers O'Kelly Isley Jr., Rudolph Isley and Ronald Isley in the 1950s. With a career spanning over seven decades, the group has been cited as having enjoyed one of the "longest, most influential, and most diverse careers in the pantheon of popular music".

Together with a fourth brother, Vernon, the group performed gospel music until Vernon's death a few years after its formation. After moving to the New York City area in the late 1950s, the group had their first successes during these early years, first coming to prominence in 1959 with their fourth single, "Shout", written by the three brothers. Initially a modest charted single, the song eventually sold over a million copies. In the 1960s, the group recorded songs for a variety of labels, including the top 20 single "Twist and Shout" and the Motown single "This Old Heart of M…Read more on Wikipedia 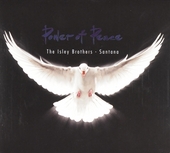 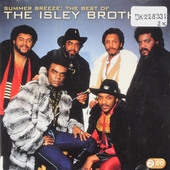 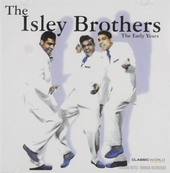 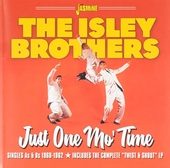 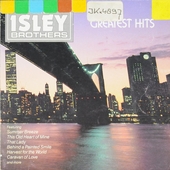 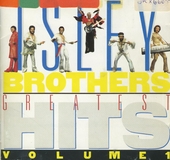 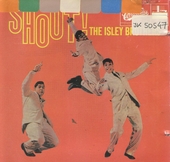 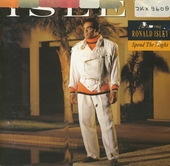 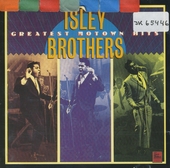 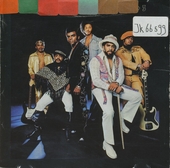 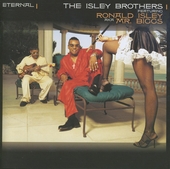 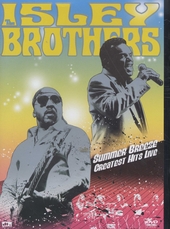 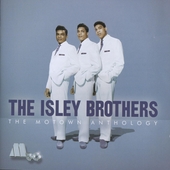 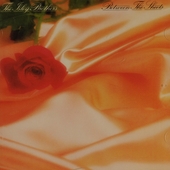