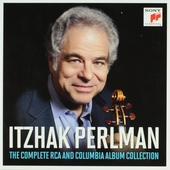 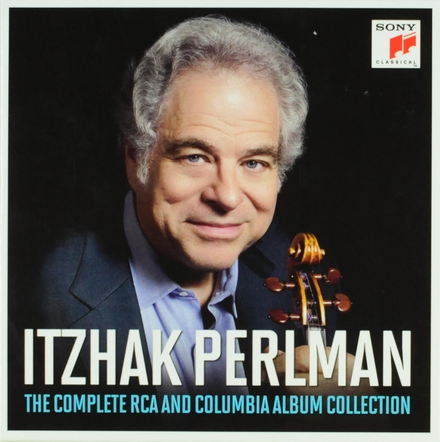 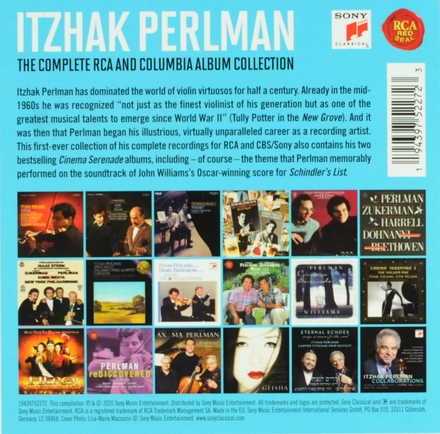 Itzhak Perlman (Hebrew: יצחק פרלמן; born August 31, 1945) is an Israeli-American violinist, conductor, and music teacher. Perlman has performed worldwide, and throughout the United States, in venues that have included a State Dinner at the White House honoring Queen Elizabeth II, and at President Barack Obama's inauguration. He has conducted the Detroit Symphony Orchestra, the Philadelphia Orchestra, and the Westchester Philharmonic. In 2015, he was awarded the Presidential Medal of Freedom. He has received 16 Grammy Awards, including a Grammy Lifetime Achievement Award, and four Emmy Awards.

Perlman was born in 1945 in Tel Aviv, Israel. His parents, Chaim and Shoshana Perlman, were Jewish natives of Poland and had independently emigrated to the British Mandate of Palestine (now Israel) in the mid-1930s before they met and l…Read more on Wikipedia

Work of Itzhak Perlman in the library 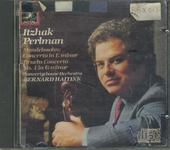 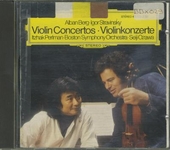 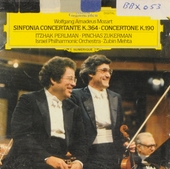 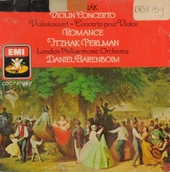 Concerto for violin and orchestra in a minor, op. 53
Antonín Dvořák 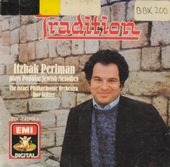 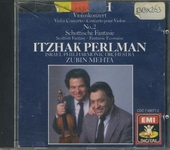 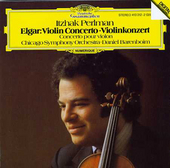 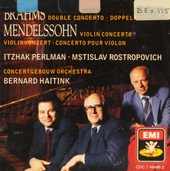 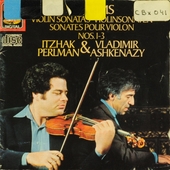 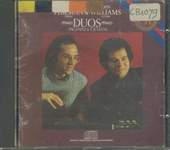 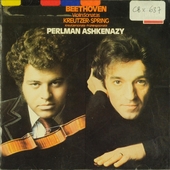 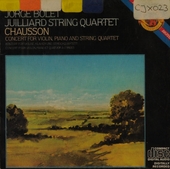 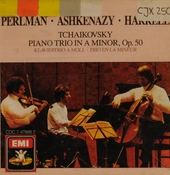 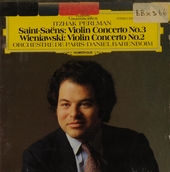 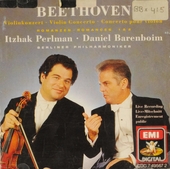 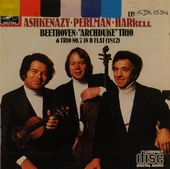