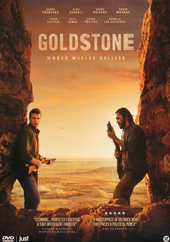 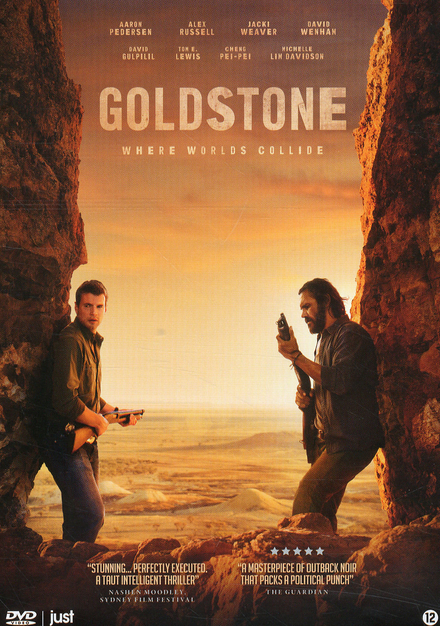 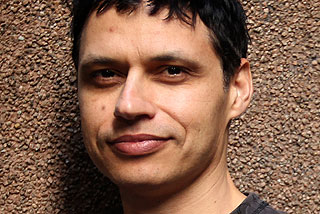 Ivan Sen (born 1972) is an Indigenous Australian filmmaker. He is a director, screenwriter and cinematographer, as well as an editor, composer and sound designer. His work is both extensive and acclaimed in Australian circles.

Drawing on his mixed heritage, his films present themes that revolve around issues of dislocation, place and identity.

Ivan Sen was born in 1972 in Nambour, Queensland, the second child of Donella and Duro Sen. His mother Donella belongs to the Gamilaroi nation of Northern New South Wales, and Duro was born in Croatia to a German father and Hungarian mother.

Before moving to Tamworth, New South Wales four years after Sen was born, in his mother’s efforts to escape domestic violence, the family would regularly visit her birthplace, Toomelah. The Aboriginal community there was the last destination of three forced relocations of the Gamilaroi. Founded in …Read more on Wikipedia

Work of Ivan Sen in the library 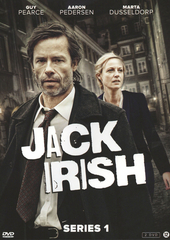 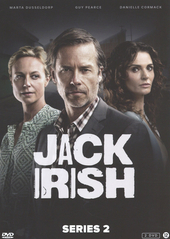 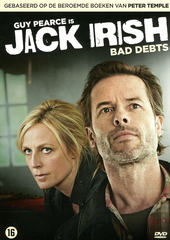 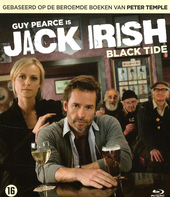 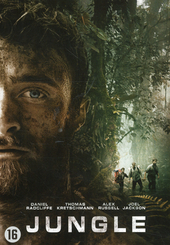 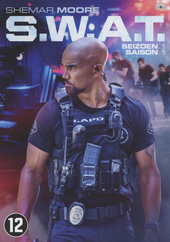 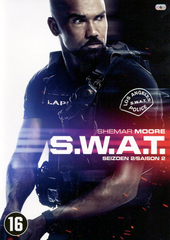 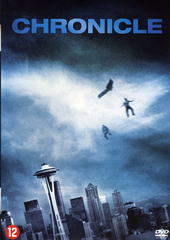 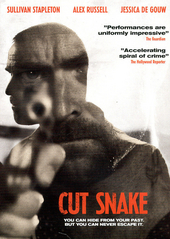 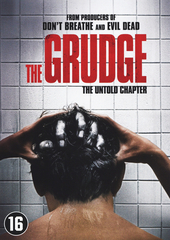 The grudge : the untold chapter 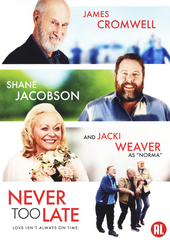 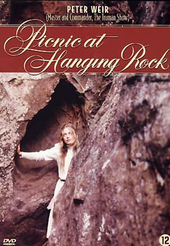 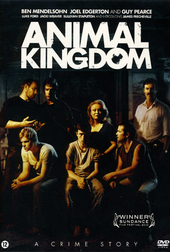 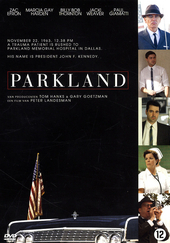 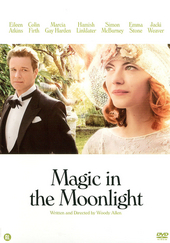 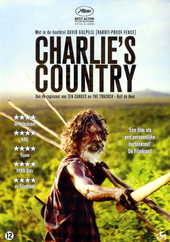 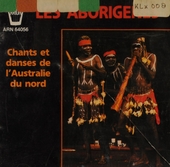