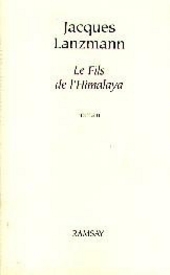 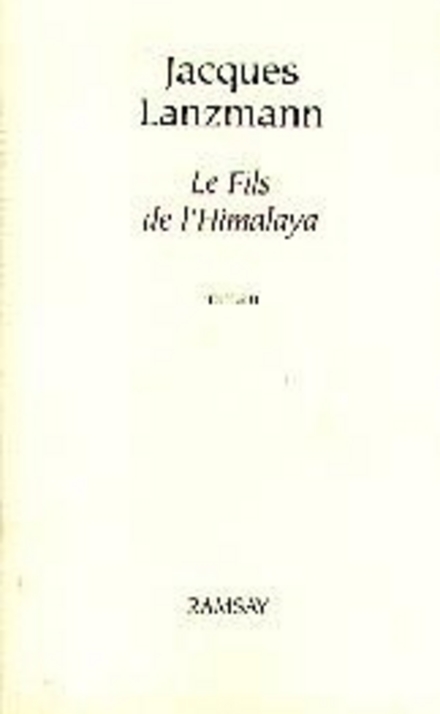 Lanzmann spent the early part of his life in Auvergne. His parents, Paulette (Grobermann) and Armand Lanzmann, divorced shortly before World War II and, at the age of 12, he became a farmhand. Lanzmann was Jewish and, following the Battle of France, he, his mother and his siblings, pretended to be Moroccan Arabs to escape persecution by the Vichy regime. In 1943, Lanzmann and his elder brother Claude (later a noted documentary-maker) joined the Communist resistance. Jacques was taken captive by the Germans and was due to be executed by firing squad, but escaped. Lanzmann's father was one of the leading local figures in the rival Mouvements Unis de la Résistance, but Jacques and Claude were not aware of …Read more on Wikipedia 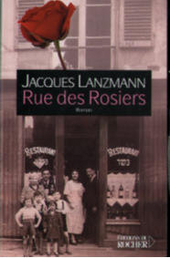 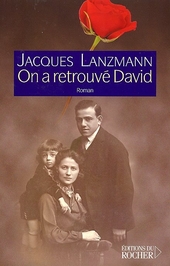