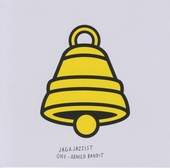 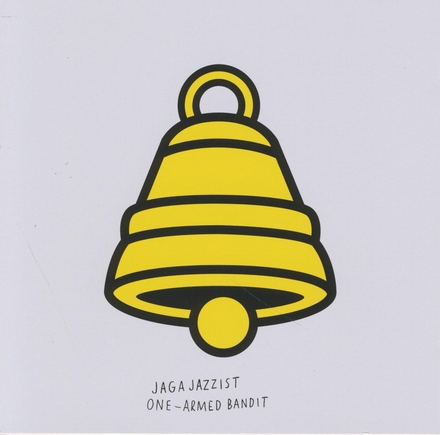 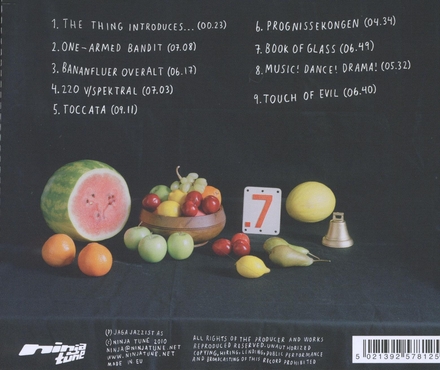 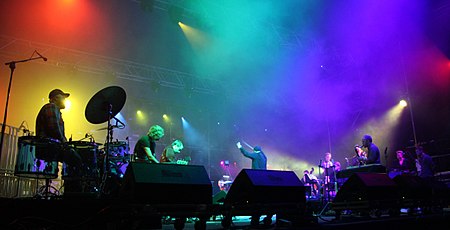 Jaga Jazzist (also known as Jaga) is a Norwegian experimental jazz band, that rose to prominence when the BBC named their second album, A Livingroom Hush (Smalltown Supersound/Ninja Tune), the best jazz album of 2002.

The core of the band are the brothers and the main songwriters, Lars and Martin Horntveth. Martin formed Jaga Jazzist together with Ivar Christian Johansen in 1994 while they still were in their teens, though Johansen later left the group. The brothers are also prominent figures of the Norwegian pop act The National Bank.

Work of Jaga Jazzist in the library 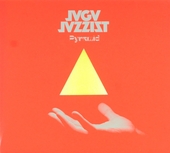 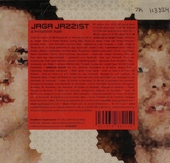 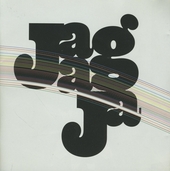 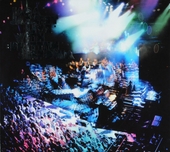 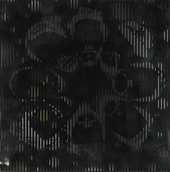 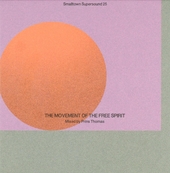 The movement of the free spirit 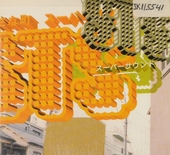 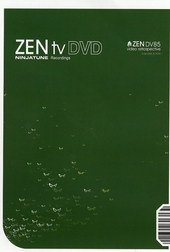 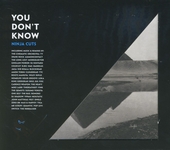