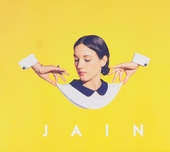 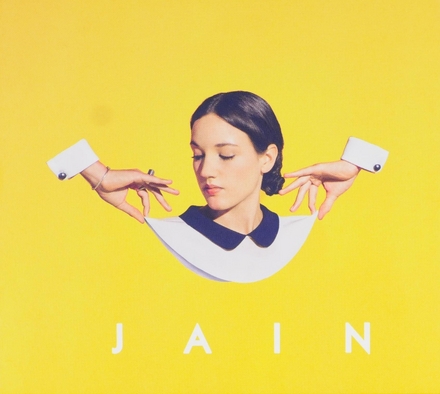 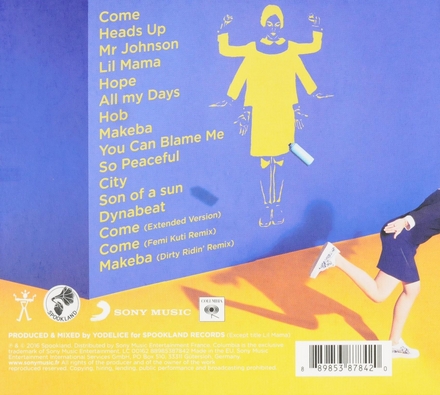 Jainism / जैन (), traditionally known as Jain Dharma, is an ancient Indian religion that traces its spiritual ideas and history through a succession of twenty-four leaders or Tirthankaras, with the first in current time cycle being Rishabhanatha, whom the tradition holds to have lived millions of years ago, the twenty-third tirthankara Parshvanatha whom historians date to 8th century BCE, and the 24th tirthankara, Mahavira around 600 BCE. Jainism is considered to be an eternal dharma with the tirthankaras guiding every time cycle of the cosmology.

Work of Jain in the library 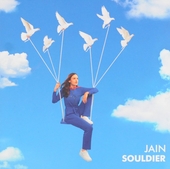 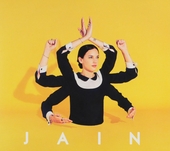 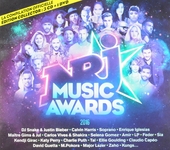 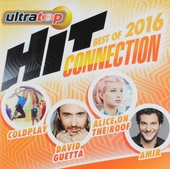 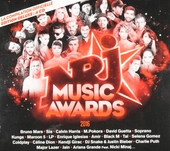 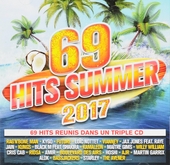 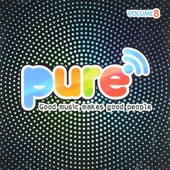 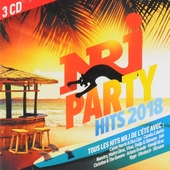 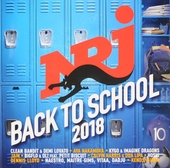 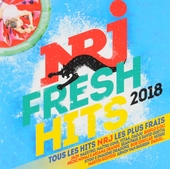 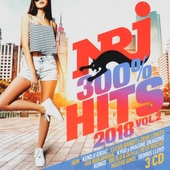 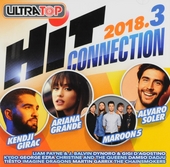 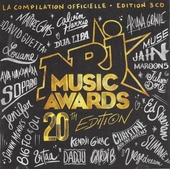 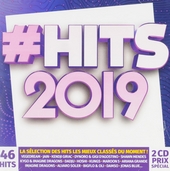 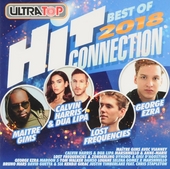 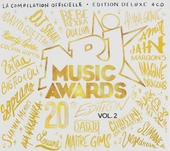 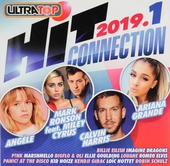 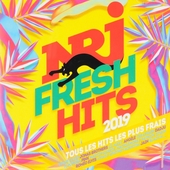 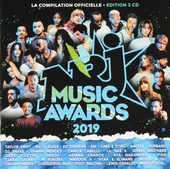