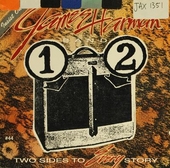 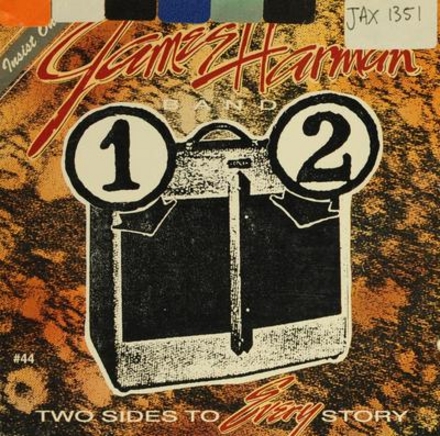 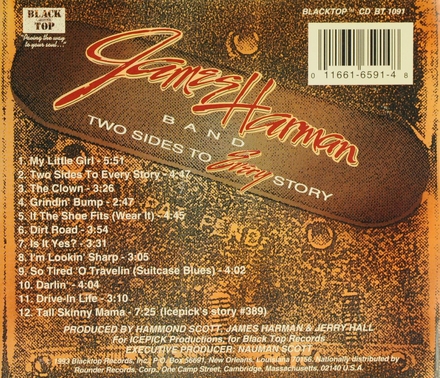 Title
Two sides to every story

Born in Anniston, Alabama, United States, Harman began taking piano lessons at the age of four. He also sang in his local church choir. Harmonicas owned by his father were stored in the piano bench, and James tried playing them after his piano lessons ended. In time, he learned to play several other musical instruments, including the guitar, electronic organ, and drums.

In 1962, he relocated to Panama City, Florida, where he played in many rhythm and blues bands, of which the Icehouse Blues Band was the last. Earl Caldwell, the manager of the Swinging Medallions, signed Harman to a recording contract. In 1964 in Atlanta, Georgia, Harman recorded the first of nine early singles, which were vario…Read more on Wikipedia

Work of James Harman in the library 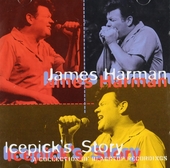 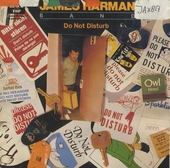 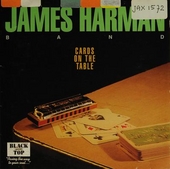 Cards on the table 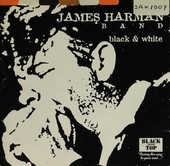 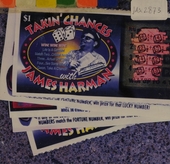 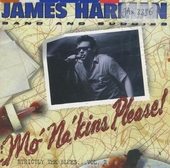 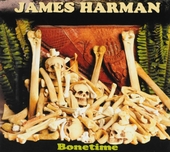 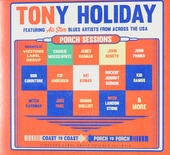 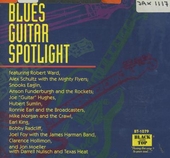 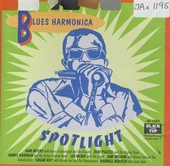 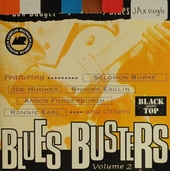 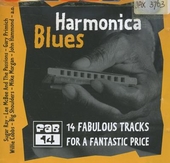 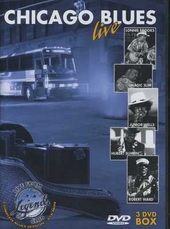 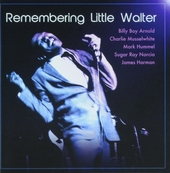 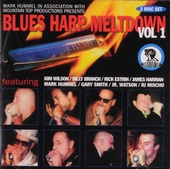