CC BY 2.0 - Image by Victor Frankowski for Southbank Centre

James Lavelle (born 22 February 1974) is an English electronic musician, record label owner and curator. He founded the Mo'Wax record label in 1992, and has been the only constant member of UNKLE. He directed the 2014 edition of the Meltdown festival on London's South Bank, and curated the 2016 exhibition "Daydreaming with Stanley Kubrick" at Somerset House. He was the subject of 2018 documentary film The Man From Mo'Wax.

Lavelle founded Mo'Wax in 1992. The label was not co-founded by Tim Goldsworthy, as is often reported.

In 1996 Mo' Wax released one of electronic music's most celebrated albums, DJ Shadow's seminal Endtroducing...... Soon after this Lavelle started work on an album with DJ Shadow under the name UNKLE. The resulting release Psyence Fiction featured collaborations with …Read more on Wikipedia

Work of James Lavelle in the library 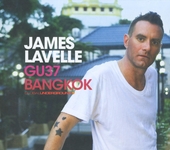 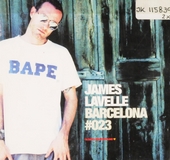 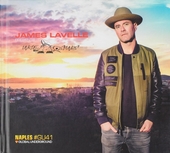