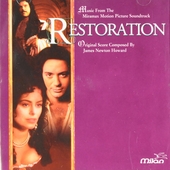 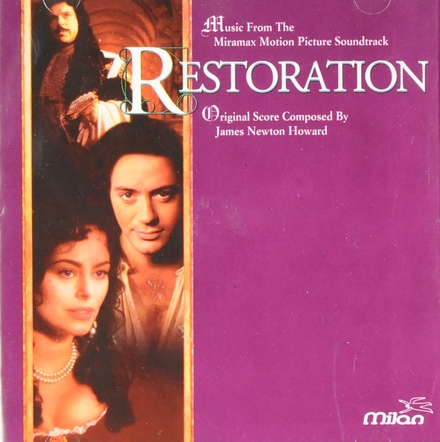 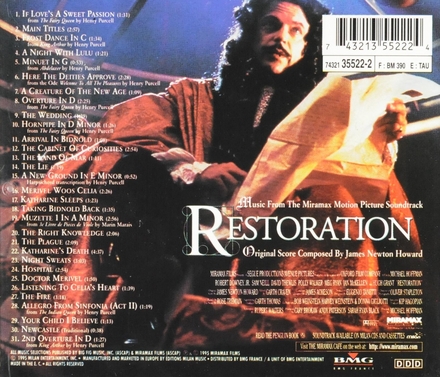 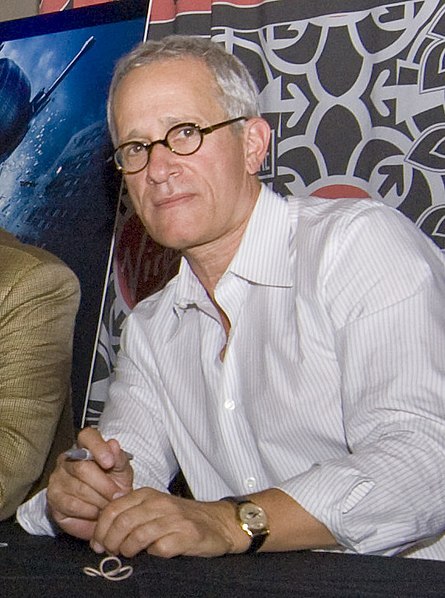 James Newton Howard (born June 9, 1951) is an American composer, conductor, and record producer. He has scored over 100 films and is the recipient of a Grammy Award, Emmy Award, and nine Academy Award nominations. His film scores include Pretty Woman (1990), The Fugitive (1993), Space Jam (1996), King Kong (2005), The Dark Knight (2008, which he composed with Hans Zimmer), and Fantastic Beasts and Where to Find Them (2016). He has collaborated extensively with directors M. Night Shyamalan and Francis Lawrence, having scored eight of Shyamalan's films since The Sixth Sense (1999) and all of Lawrence's films since I Am Legend (2007).

Howard was born in Los Angeles. He is from a musical family; his grandmother was a violinist. His father was Jewish but he didn't want his children to know he was. So he changed his…Read more on Wikipedia 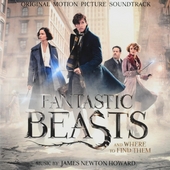 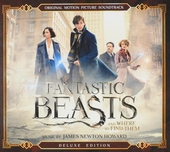 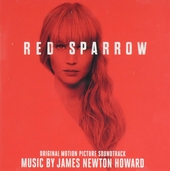 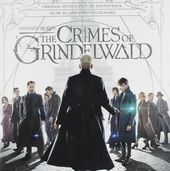 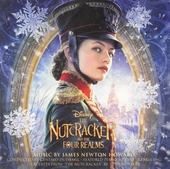 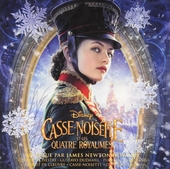 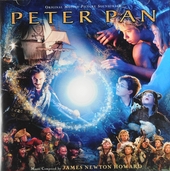 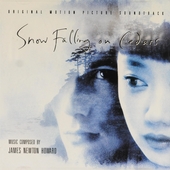 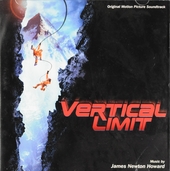 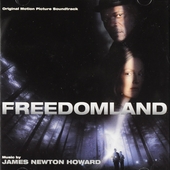 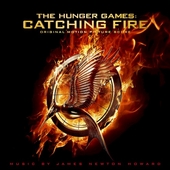 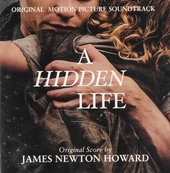 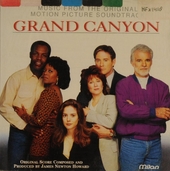 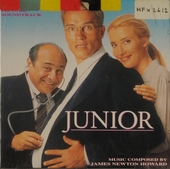 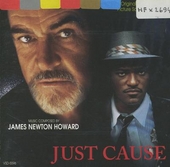 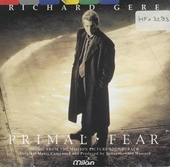 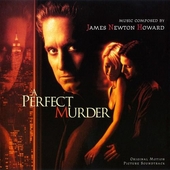 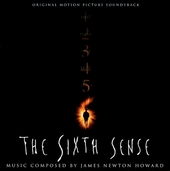