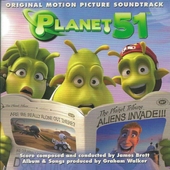 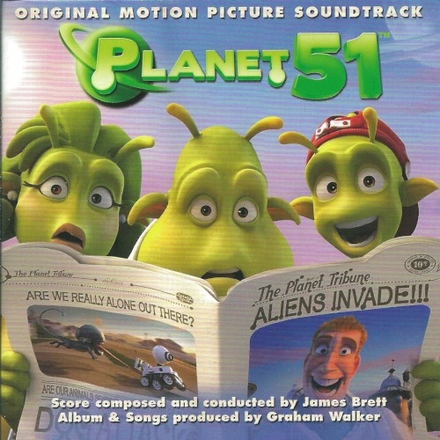 After graduating from the Royal Academy of Music in 1997, Brett was immediately hired by composer Michael Kamen. Brett's further contribution to film scores includes writing collaborations with Kamen on features such as The Event Horizon, What Dreams May Come, The Iron Giant, Frequency, X-Men, and the mini series, Band of Brothers produced by Steven Spielberg. In this period Brett also co-produced and provided additional score on Paramount's Against the Ropes.

Work of James Seymour Brett in the library 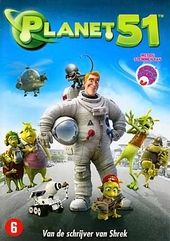 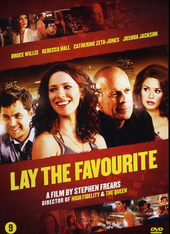 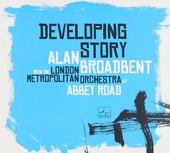 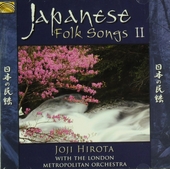 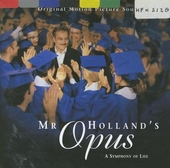 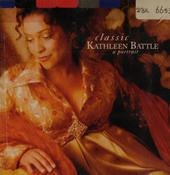