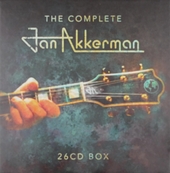 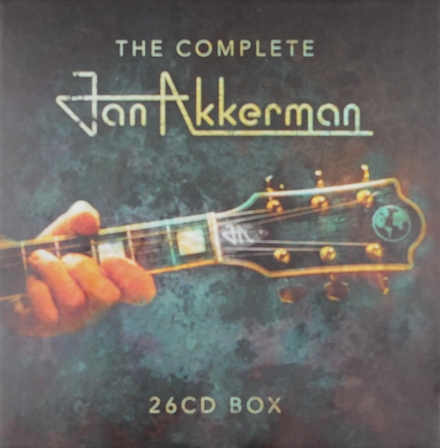 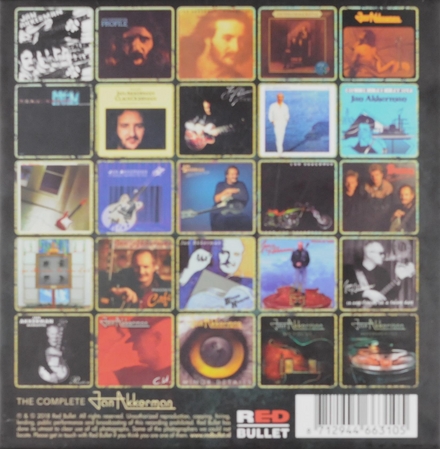 Jan Akkerman (born 24 December 1946) is a Dutch guitarist. He first found international commercial success with the band Focus, which he co-founded with Thijs van Leer. After leaving Focus, he continued as a solo musician, adding jazz fusion influences.

The son of a scrap iron trader, Akkerman was born in Amsterdam. He started playing the accordion before turning to the guitar. Around age ten he took guitar lessons and his first single, with the Friendship Sextet, was released in 1960, when he was thirteen years old. Akkerman won a scholarship to study at the Amsterdam Music Lyceum for five years, developing his composition and arranging skills.

At fourteen he was in the rock band Johnny and his Cellar Rockers with his friend Pierre van der Linden. Both then joined The Hunters. After seeing a performance by classical guitarist Julian Bream, he became interested in renaissance music and the lute. He started the …Read more on Wikipedia

Work of Jan Akkerman in the library 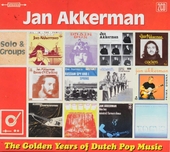 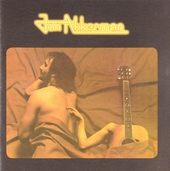 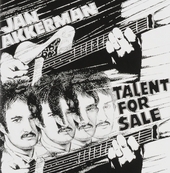 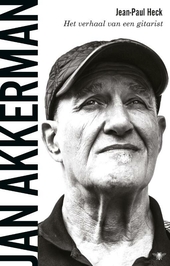 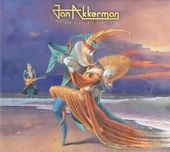 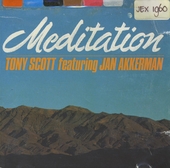 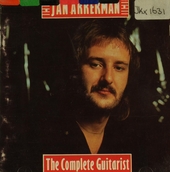 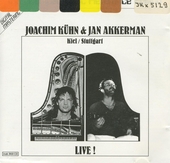 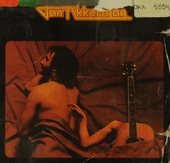 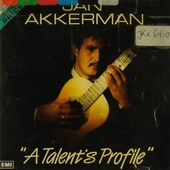 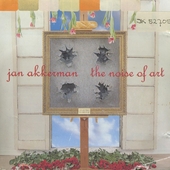 The noise of art 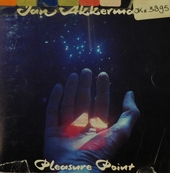 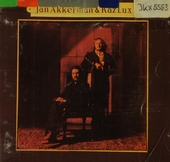 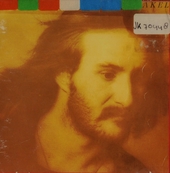 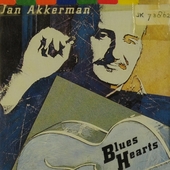 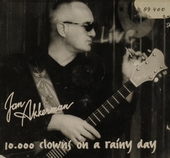 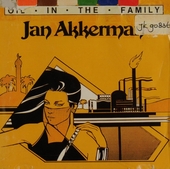 Oil in the family 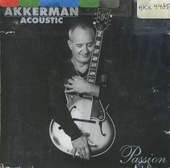