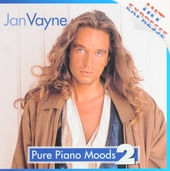 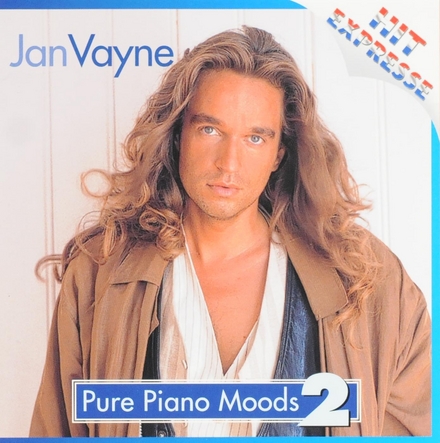 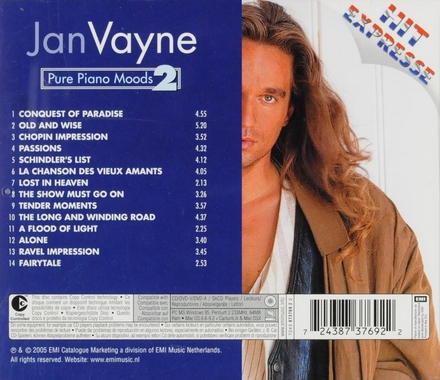 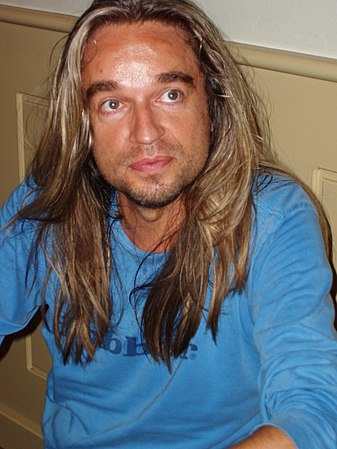 Jan Vayne (pseudonym of Jan Veenje) (June 9, 1966 in Zuidwolde, Drenthe) is a Dutch pianist. He began piano lessons at the age of 4 years and by the time he was 10, he had won his first prize. In 1984 Vayne began his study at the conservatorium in Zwolle and he graduated with a soloist diploma. He received much acclaim after several appearances on Dutch television talk shows.

He has made several CDs and has given many concerts. In 1997 he was invited to perform a concert in the Folger Shakespeare Library in Washington DC to honour President William Clinton's second-term inauguration.

Vayne has in the past worked with DJ and producer Armin van Buuren. Together they made the album Classical Trancelations that is a mixture of trance and classical music.

Work of Jan Vayne in the library 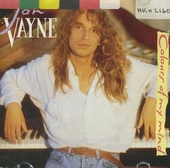 Colours of my mind 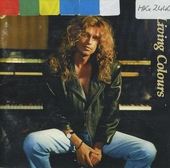 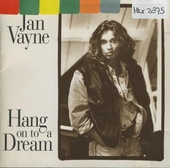 Hang on to a dream 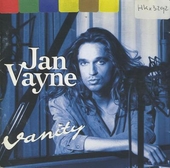 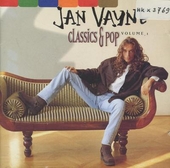 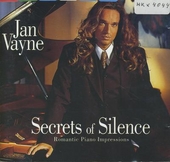 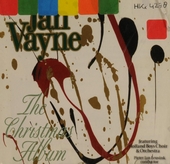 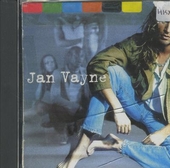 I will always love you 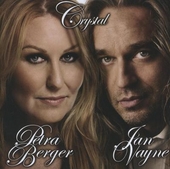 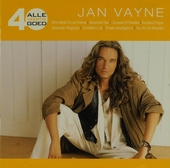 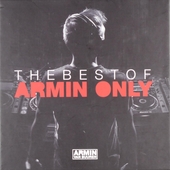 The best of Armin only

Lounge top 100 : The ultimate experience - in the mix 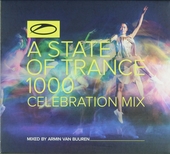 A state of trance 1000 : Celebration mix 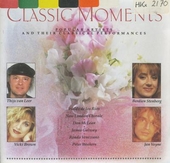 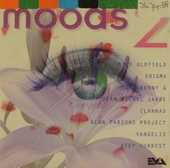