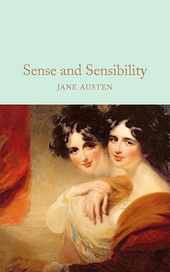 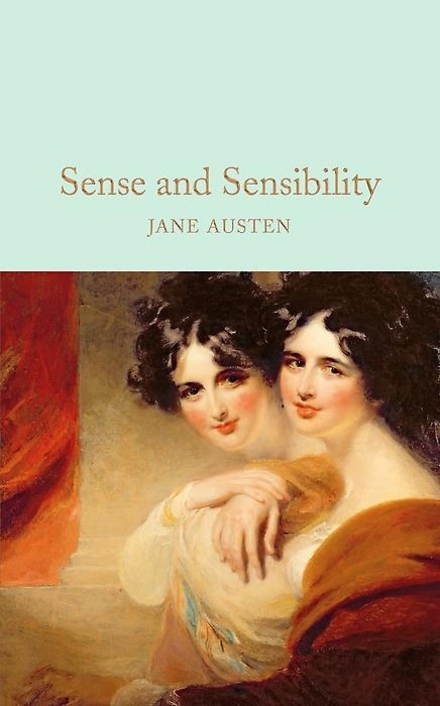 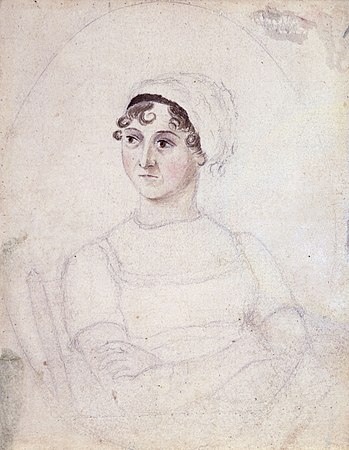 Jane Austen (; 16 December 1775 – 18 July 1817) was an English novelist known primarily for her six major novels, which interpret, critique, and comment upon the British landed gentry at the end of the 18th century. Austen's plots often explore the dependence of women on marriage in the pursuit of favourable social standing and economic security. Her works critique the novels of sensibility of the second half of the 18th century and are part of the transition to 19th-century literary realism. Her use of biting irony, along with her realism and social commentary, have earned her acclaim among critics and scholars.

With the publication of Sense and Sensibility (1811), Pride and Prejudice (1813), Mansfield Park (1814), and Emma (1816), she achieved modest success but only little fame in her lifetime since the books were published anonymously. She wrote two other novels—Northanger Abbey and …Read more on Wikipedia

Work of Jane Austen in the library 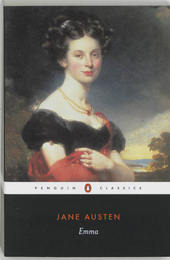 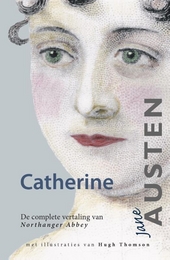 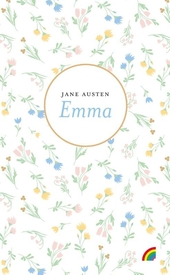 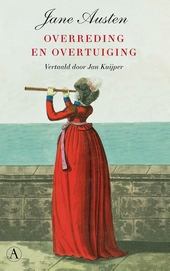 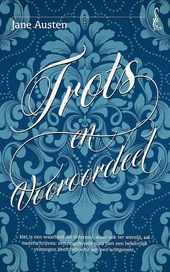 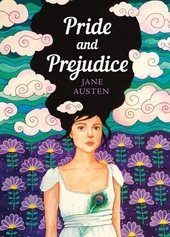 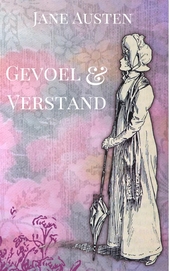 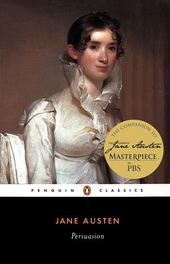 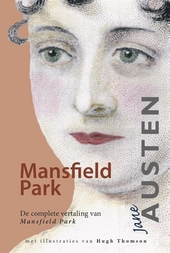 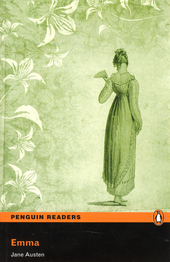 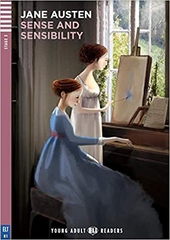 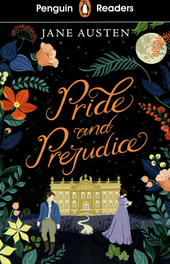 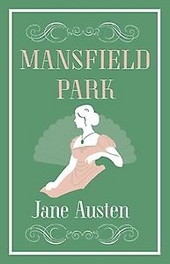 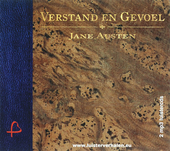 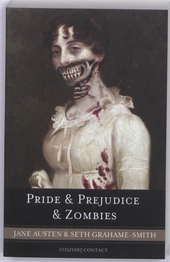 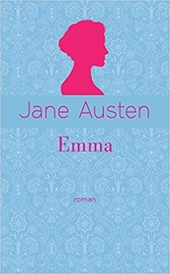 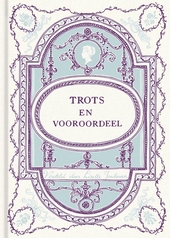