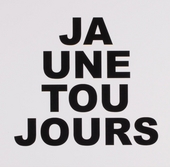 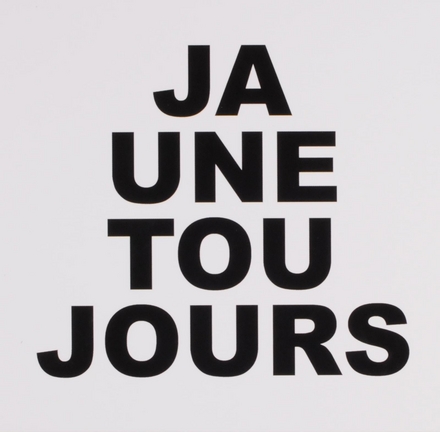 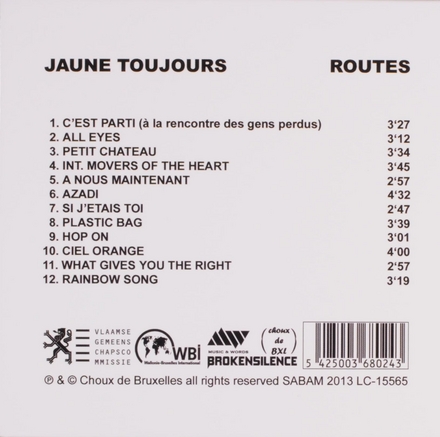 More than 46 times in Flemish libraries

Jaune Toujours is a Belgian band originating from Brussels. Their style is best described as mestizo, a mix of salsa, Latin, ska, Balkan and punk.

The band was founded in 1993 by singer and accordionist Piet Maris. During his first contacts with a Romani community in Slovakia in 1994 he learned the gipsy playing style and the typical Romani music repertoire. Jaune Toujours was inspired by this repertoire and completed their style with influences from salsa, Latin, reggae, ska, rock, punk and groove. They proclaim their world views with the energy of a rock band (without guitars), the improvisation of a jazz combo, the open-mindedness of a world music band and the vibe of a busker.

After a few line-up changes in the early years in June 1997 the band was completed with drummer Théophane Raballand and trumpeter Bart Maris. A year later they recorded their first EP 'O'.

Work of Jaune Toujours in the library 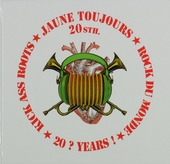 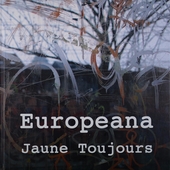 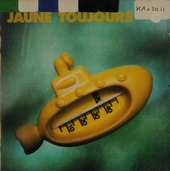 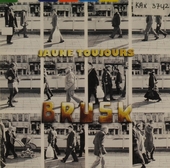 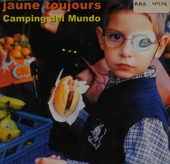 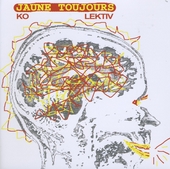 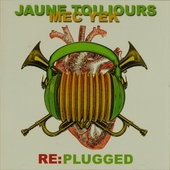 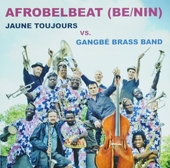 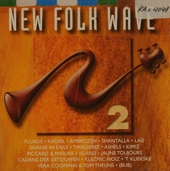 War no war : songs not bombs 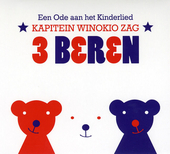