John Barrett "Jay" McInerney Jr. (; born January 13, 1955) is an American novelist, screenwriter, editor, and columnist. His novels include Bright Lights, Big City, Ransom, Story of My Life, Brightness Falls, and The Last of the Savages. He edited The Penguin Book of New American Voices, wrote the screenplay for the 1988 film adaptation of Bright Lights, Big City, and co-wrote the screenplay for the television film Gia, which starred Angelina Jolie. He was the wine columnist for House & Garden magazine, and his essays on wine have been collected in Bacchus & Me (2000) and A Hedonist in the Cellar (2006). His most recent novel is titled Bright, Precious Days, published in 2016. From April 2010 he was a wine columnist for The Wall Street Journal. In 2009, he published a book of short stories which spanned his entire career,…Read more on Wikipedia

Work of Jay McInerney in the library 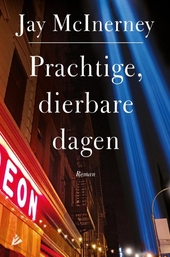 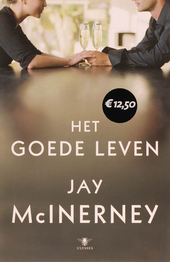 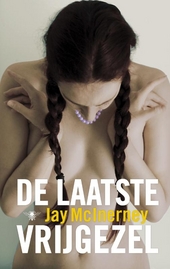 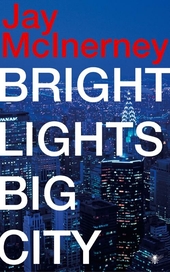 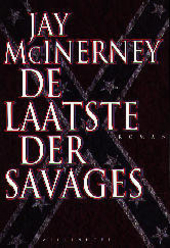 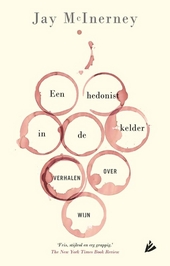 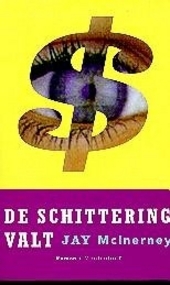 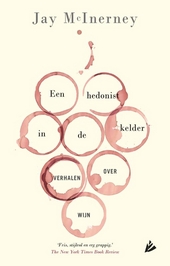 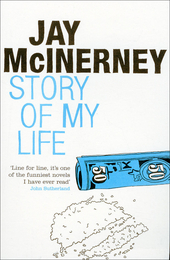 Story of my life 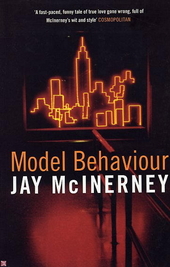 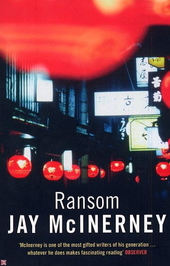 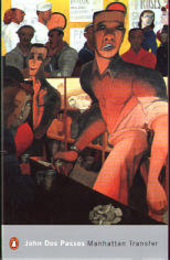