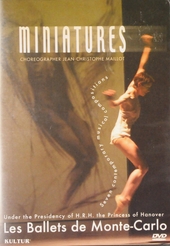 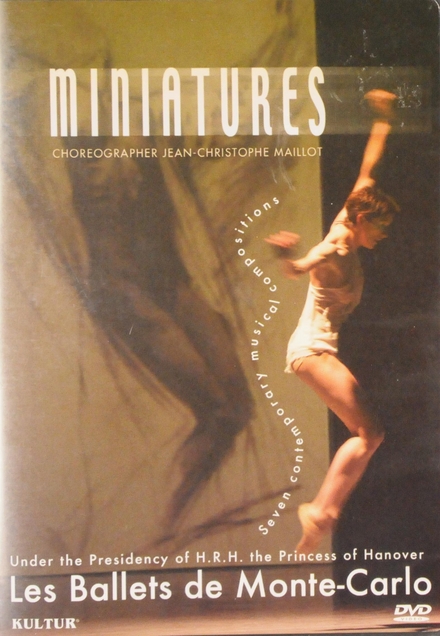 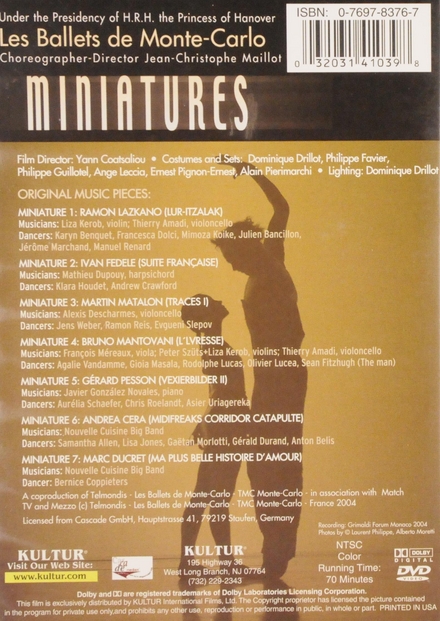 Jean-Christophe Maillot (born 1960) is a French dancer and choreographer born in Tours.

Maillot was invited by John Neumeier to join the Hamburg Ballet in 1978, where he became a soloist and stayed until 1983, when an accident ended his career as a dancer.

In 1983, he became the choreographer and director of the Ballet du Grand Théâtre in Tours. Since 1993, on the appointment of Caroline, Princess of Hanover, he has been the artistic director of Les Ballets de Monte Carlo.

He helped Princess Caroline design the bridesmaids costumes at the wedding of her brother.

Work of Jean-Christophe Maillot in the library 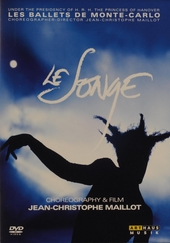 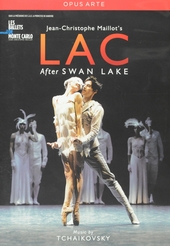