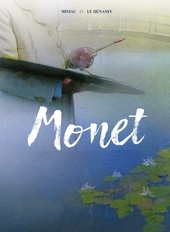 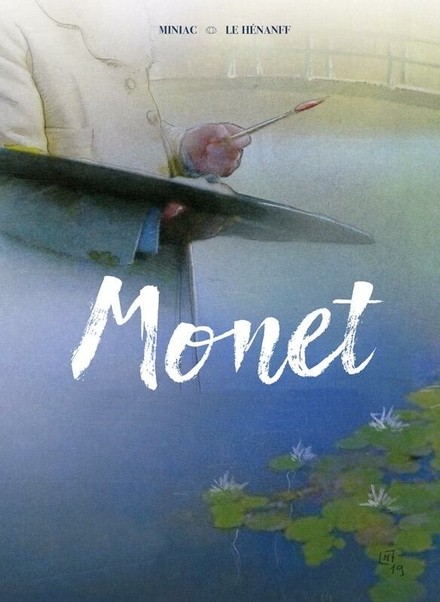 More than 30 times in Flemish libraries 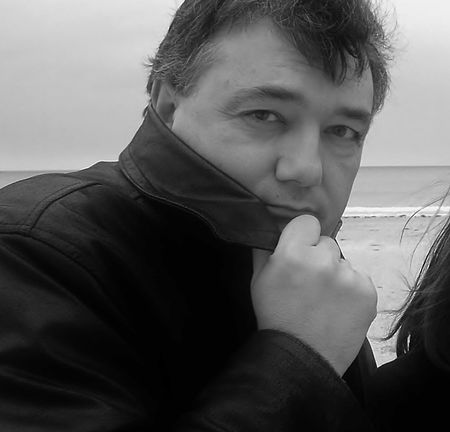 Jean-François Miniac (born 1967), better known under his pen name Solidor, is a French comic book creator (writer and artist). He was born in Paris born, February 17, 1967, and lives in France.

After a few drawing lessons taken at Hergé from 1976 to 1978, in 1987 he had a formal training in the visual arts at the Gobelins School of the Image in Paris.

After the publisher went bankrupt in 2000, EP publishers ( La Martinière group, Paris) published the comic books, the first one in October 2002 and the second one in Februar…Read more on Wikipedia

Work of Jean-François Miniac in the library 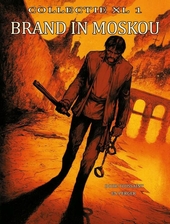 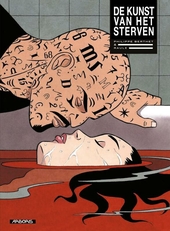 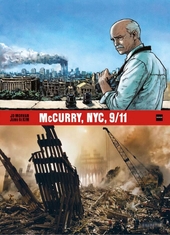 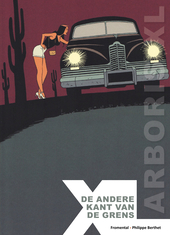 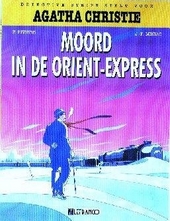 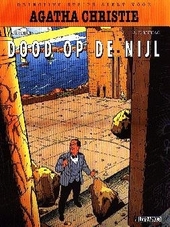 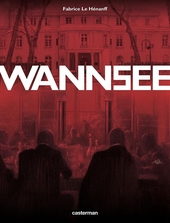 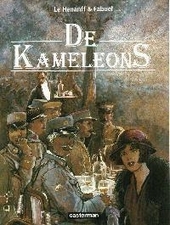 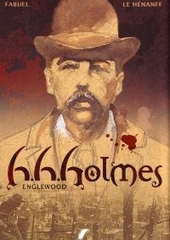 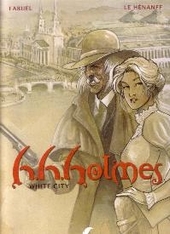 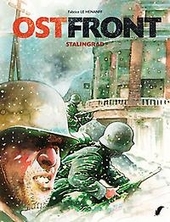 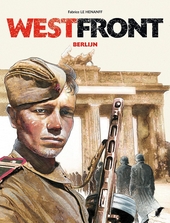