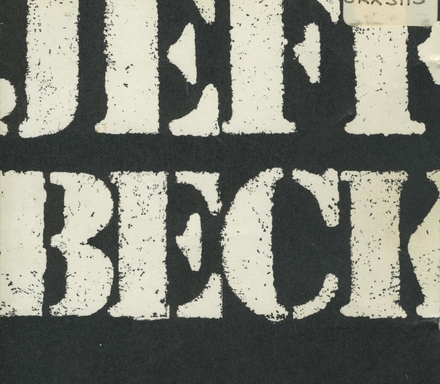 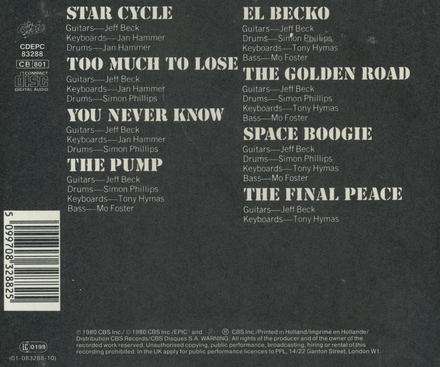 Title
There and back 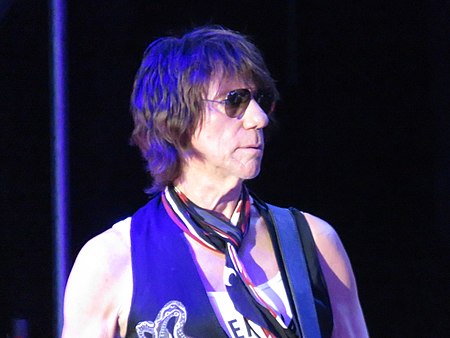 Geoffrey Arnold Beck (born 24 June 1944) is an English rock guitarist. He is one of the three noted guitarists to have played with the Yardbirds (the other two being Eric Clapton and Jimmy Page). Beck also formed the Jeff Beck Group and with Tim Bogert and Carmine Appice, he formed Beck, Bogert & Appice.

Much of Beck's recorded output has been instrumental, with a focus on innovative sound, and his releases have spanned genres ranging from blues rock, hard rock, jazz fusion, and a blend of guitar-rock and electronica. Although he recorded two hit albums (in 1975 and 1976) as a solo act, Beck has not established or maintained the sustained commercial success of many of his contemporaries and bandmates. Beck appears on albums by Rod Stewart, Mick Jagger, Tina Turner, Morrissey, Donovan, Diana Ross, Jon Bon Jovi, Malcolm McLaren, Kate Bush, Roger Waters, Stevie Wonder, Les Paul, Zucchero, Cyndi Lauper, Brian May, Roger Taylor, Stanley C…Read more on Wikipedia

Work of Jeff Beck in the library 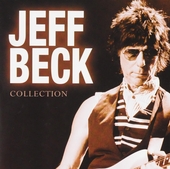 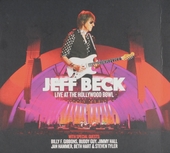 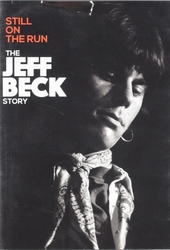 Still on the run : The Jeff Beck story 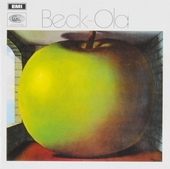 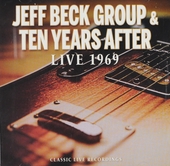 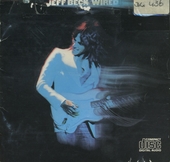 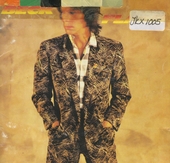 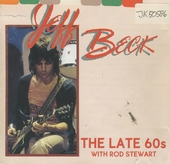 The late 60's with Rod Stewart 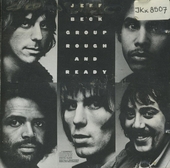 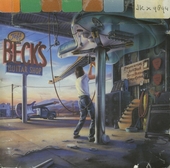 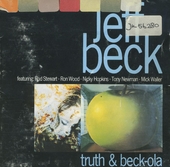 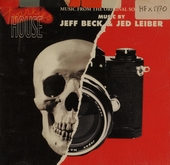 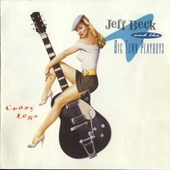 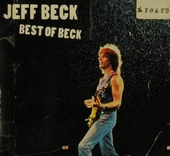 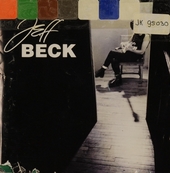 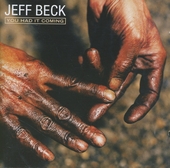 You had it coming