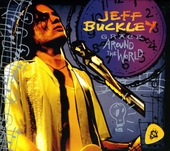 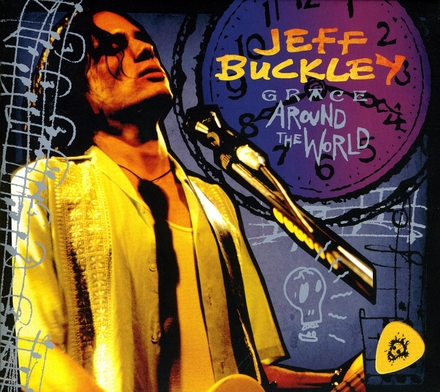 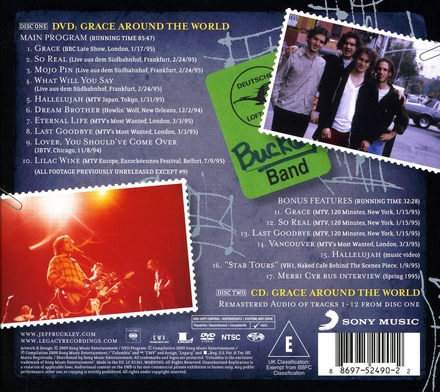 Title
Grace around the world

Jeffrey Scott Buckley (November 17, 1966 – May 29, 1997), raised as Scott Moorhead, was an American singer, songwriter and guitarist. After a decade as a session guitarist in Los Angeles, Buckley amassed a following in the early 1990s by playing cover songs at venues in Manhattan's East Village such as Sin-é, gradually focusing more on his own material. After rebuffing much interest from record labels and Herb Cohen, the manager of his father, singer Tim Buckley, he signed with Columbia, recruited a band, and recorded what would be his only studio album, Grace, in 1994.

Over the following three years, the band toured extensively to promote the album, including concerts in the U.S., Europe, Japan, and Australia. In 1996, they stopped touring and made sporadic attempts to record Buckley's second album in New York City with Tom Verlaine as producer.

In 1997, Buckley moved to Memphis, Tennessee, to resume work on the albu…Read more on Wikipedia

Work of Jeff Buckley in the library 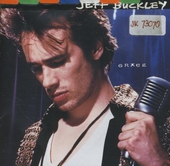 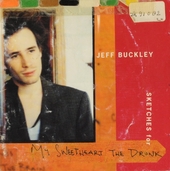 Sketches for my sweetheart the drunk 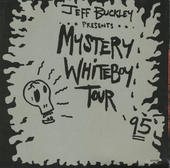 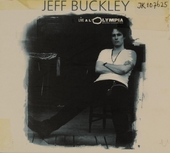 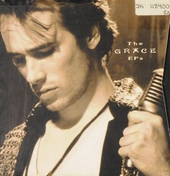 So real : songs from Jeff Buckley 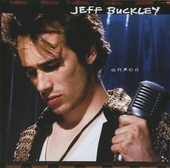 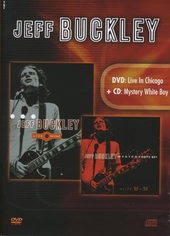 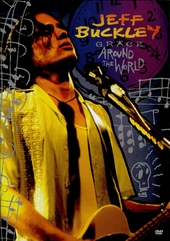 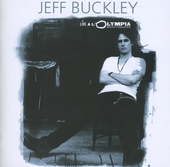 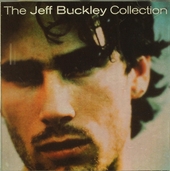 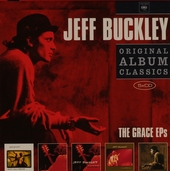 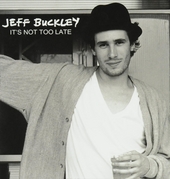 It's not too late