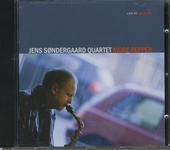 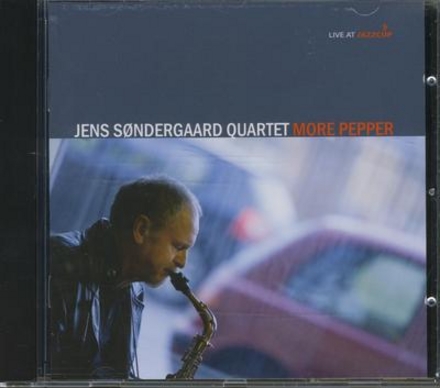 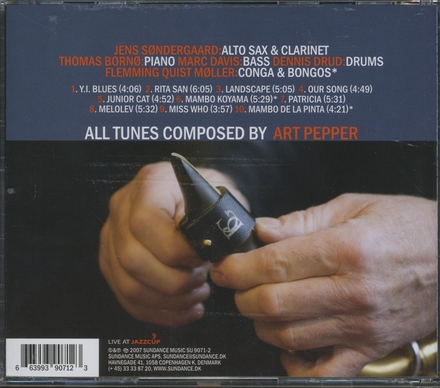 Jens Søndergaard (October 4, 1895 – May 21, 1957) was a Danish expressionist painter. He specialised in strongly coloured landscapes depicting his feelings for the power of nature and the sea. Søndergaard won both national and international acclaim.

Jens Andersen Søndergaard was born in the small town Øster Assels on the island of Mors. His father, Anders Søndergaard, was a painter, but later opened a bicycle shop in Hurup on Thy. After finishing school, Jens Søndergaard also began training as a painter. After having served his apprenticeship, he was admitted to the technical school in Aarhus. While he worked as a painter, he tried to break through as an artist. He succeeded rather quickly, and was admitted to the Royal Danish Academy of Fine Arts in Copenhagen in 1916, where his teacher was Malthe Engekstad.

Work of Jens Søndergaard in the library 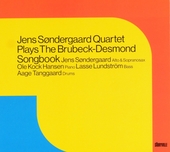 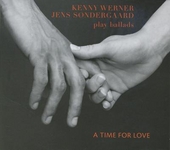 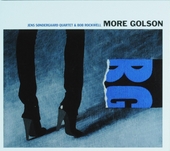 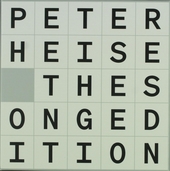