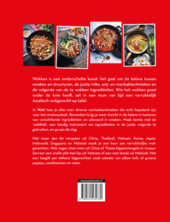 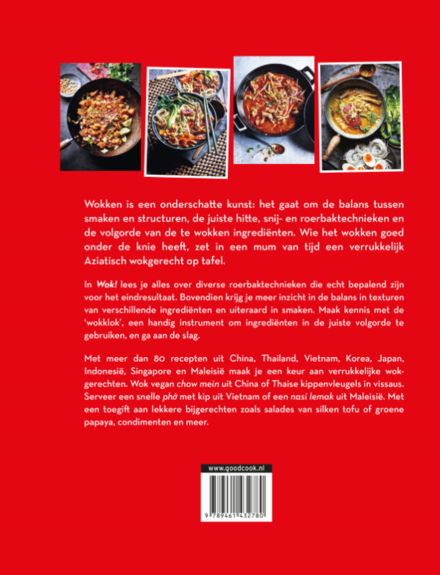 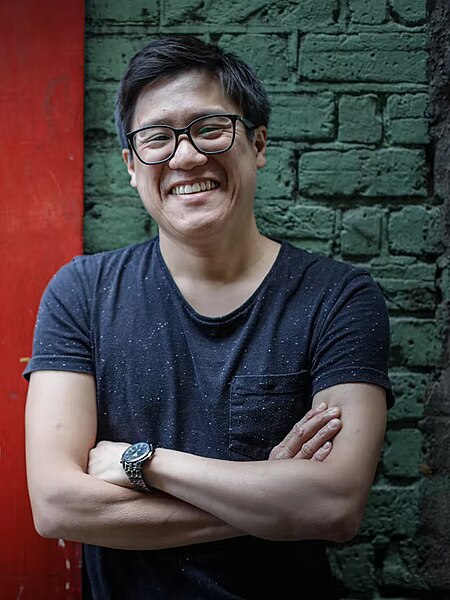 Pang was born in Darlington, United Kingdom. He completed his Master's degree in biochemical engineering from the University of Bath, England, in 2006. After completing his university, Pang formally trained in French cooking at Le Cordon Bleu school.

In 2009, Pang established the School of Wok in London. This culinary school was a mobile academy specializing in teaching Eastern cuisine to students at home. In 2014 Pang launched a cookware range with Dexam International, a UK-based Asian cookware range.

He is a regular chef on Channel 4's Sunday Brunch. He has also appeared in Saturday Kitchen alongside the Hairy Bikers, and Food Network's Big Eats.

In 2021, Pang was one of the chefs on BBC's Ready Steady Cook and Nadia Sawal…Read more on Wikipedia

Work of Jeremy Pang in the library