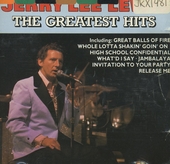 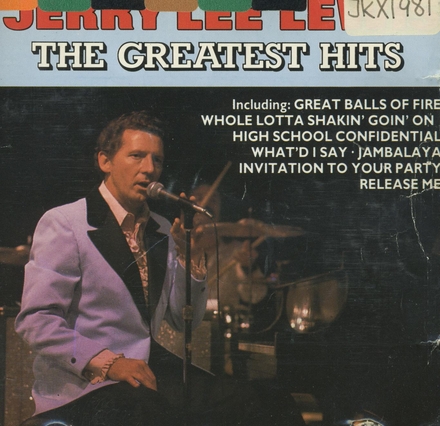 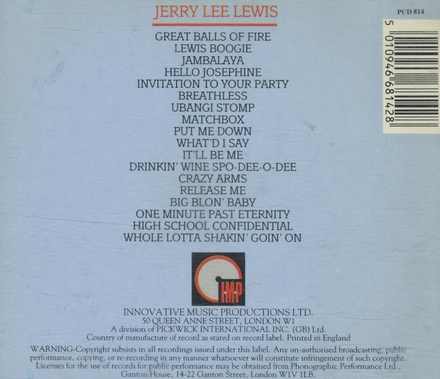 CC BY 2.0 - Image by Silvio Tanaka from Sao Paulo, Brazil

Jerry Lee Lewis (born September 29, 1935) is an American singer, songwriter, and pianist. Nicknamed the Killer, he has been described as "rock n' roll's first great wild man and one of the most influential pianists of the 20th century." A pioneer of rock and roll and rockabilly music, Lewis made his first recordings in 1956 at Sun Records in Memphis. "Crazy Arms" sold 300,000 copies in the South, but it was his 1957 hit "Whole Lotta Shakin' Goin' On" that shot Lewis to fame worldwide. He followed this with the major hits "Great Balls of Fire", "Breathless", and "High School Confidential". However, his rock and roll career faltered in the wake of his marriage to Myra Gale Brown, his 13-year-old cousin.

His popularity quickly eroded following the scandal and with few exceptions such as a cover of Ray Charles's "What'd I Say", he did not have much chart success in the early 1960s. His live performances at this time were increasingly …Read more on Wikipedia

Work of Jerry Lee Lewis in the library 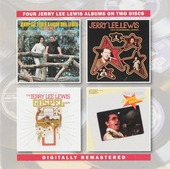 Together ; Live at The International, Las Vegas ; In loving memories ; Keeps rockin' 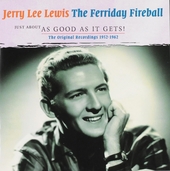 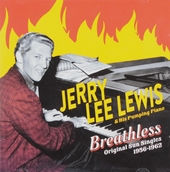 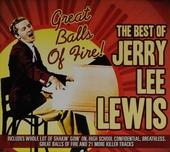 Great balls on fire! : The best of Jerry Lee Lewis 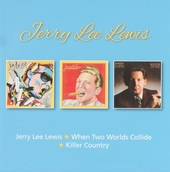 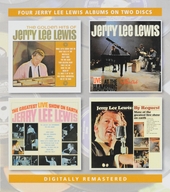 The golden hits ; Live at the Star-club Hamburg ; The greatest live show on earth ; By request

The ballads of Jerry Lee Lewis 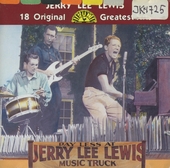 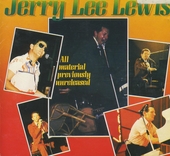 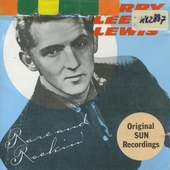 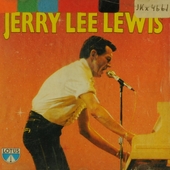 The best of jerry lee lewis 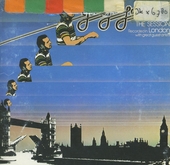 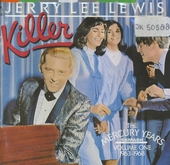 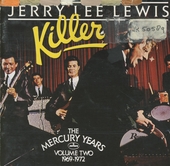 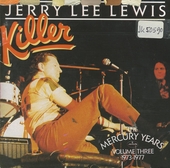 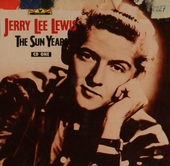 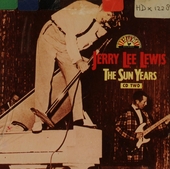 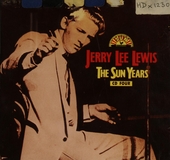