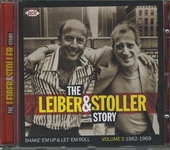 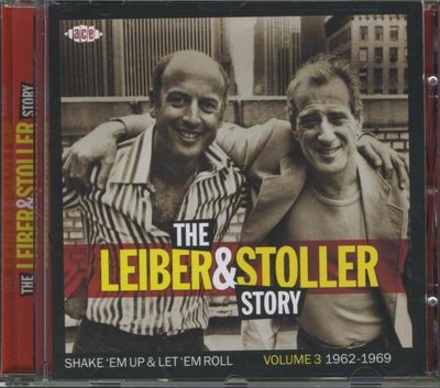 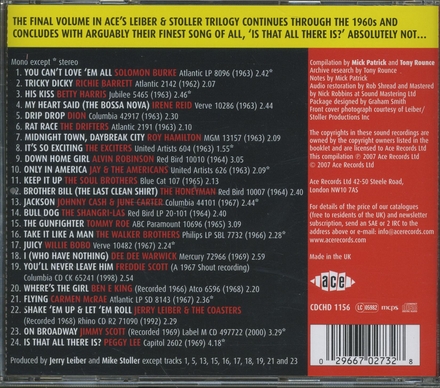 Lyricist Jerome Leiber (April 25, 1933 – August 22, 2011) and composer Michael Stoller (born March 13, 1933) were American songwriting and record producing partners. They found success as the writers of such crossover hit songs as "Hound Dog" (1952) and "Kansas City" (1952). Later in the 1950s, particularly through their work with The Coasters, they created a string of ground-breaking hits—including "Young Blood" (1957), "Searchin'" (1957), and "Yakety Yak" (1958)—that used the humorous vernacular of teenagers sung in a style that was openly theatrical rather than personal. They were the first to surround black music with elaborate production values, enhancing its emotional power with the Drifters in "There Goes My Baby" (1958), which influenced Phil Spector, who studied their productions while playing guitar on their sessions.

Work of Jerry Leiber in the library