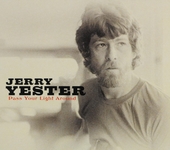 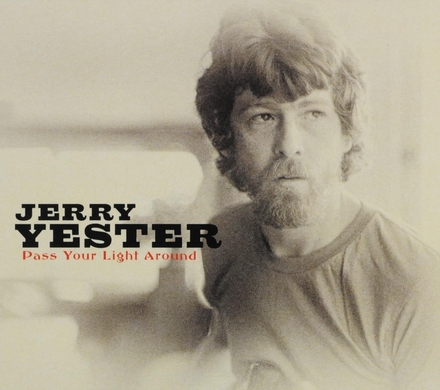 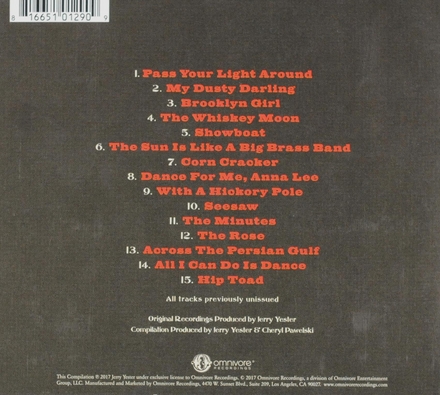 Title
Pass your light around

Yester was born in Birmingham, Alabama, and grew up in Burbank, California. He formed a duo with brother Jim Yester, the Yester Brothers, and starting playing folk clubs in Los Angeles in 1960. When Jim enlisted in the army, Jerry joined first The New Christy Minstrels, and then, in 1963, the Modern Folk Quartet. The MFQ released two albums in the next two years, and Yester also branched out into other recordings, playing piano on The Lovin' Spoonful's "Do You Believe in Magic" in 1965.

The MFQ split up in 1966, and Yester began work as a solo artist and as a producer, with his wife Judy Henske, his brother Jim's band the Association, The Turtles, and Tim Buckley, for whom he produced Goodbye and Hello and Happy Sad. The following year he joined The Lovin’ Spoonful, replacing Zal Yanovsky, whom…Read more on Wikipedia

Work of Jerry Yester in the library