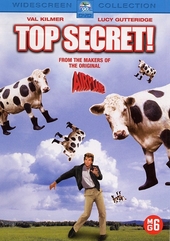 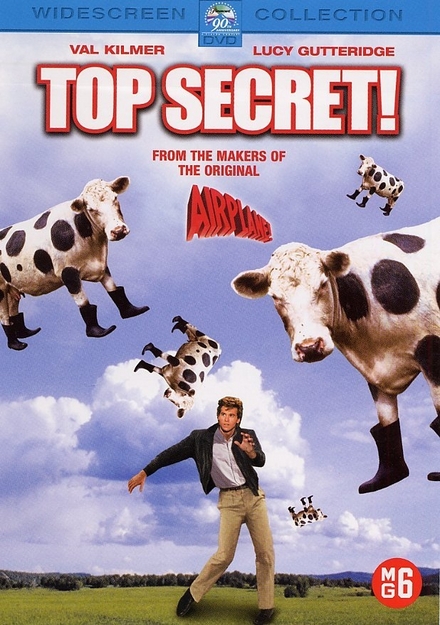 James S. Abrahams (ˈeɪbrəmz) (born May 10, 1944) is an American movie director and writer, best known as a member of Zucker, Abrahams and Zucker.

Abrahams was born to a Jewish family in Shorewood, Wisconsin, the son of Louise M. (née Ogens), an educational researcher, and Norman S. Abrahams, a lawyer. He attended Shorewood High School. He has a home in Eagle River, Wisconsin where he has spent summers since he was a child.

He may be best known for the spoof movies that he co-wrote and produced with brothers Jerry Zucker and David Zucker, such as Airplane! (for which he was nominated for a BAFTA Award for Best Screenplay) and The Naked Gun series. The team of Zucker, Abrahams and Zucker (also referred to as "ZAZ") really began when the three men grew up together in Milwaukee, Wisconsin. He directed movies on his own, such as Big Business, and further h…Read more on Wikipedia

Work of Jim Abrahams in the library 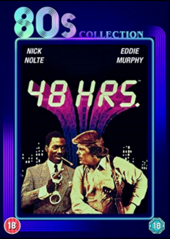 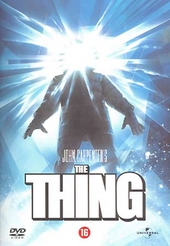 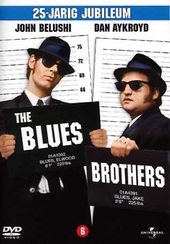 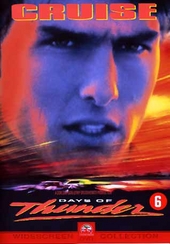 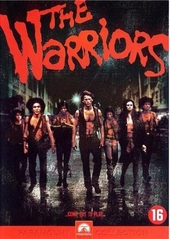 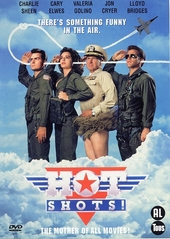 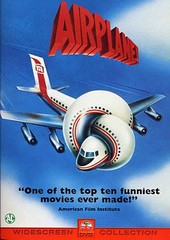 First do no harm 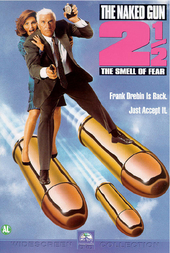 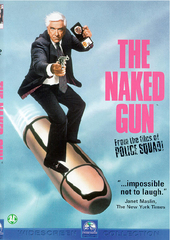 The naked gun : from the files of police squad!

The naked gun : from the files of police squad! 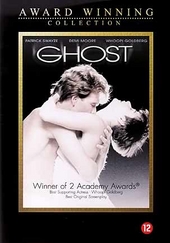 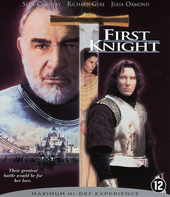