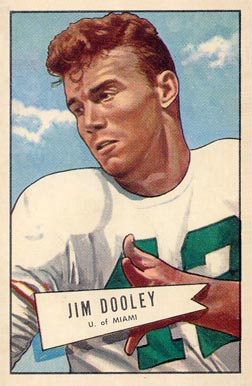 James William Dooley (February 8, 1930 – January 8, 2008) was an American football player and coach who is best remembered for his tenures as a player and coach with the Chicago Bears of the National Football League (NFL).

Born in Stoutsville, Missouri, Dooley grew up in Miami, Florida, and graduated from Miami High School in 1948. He originally wanted to pursue a career in medicine at Vanderbilt University, but attended the nearby University of Miami when head coach Andy Gustafson agreed to have the school pay his way through medical school.

With the Hurricanes, he played on both sides of the ball and put together an outstanding career, winning All-American honors and was the first player in school history to have his number retired. Possessing great speed, he capped his senior year with four interceptions against Clemson University in the Gator Bowl on New Year's Day and was selected in the first roun…Read more on Wikipedia

Work of Jim Dooley in the library 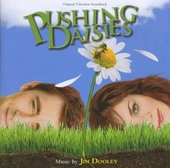 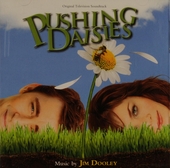 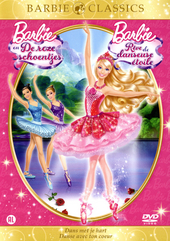 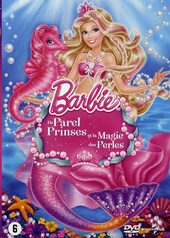 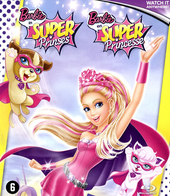 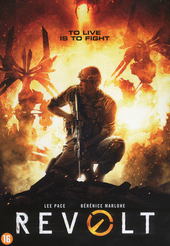 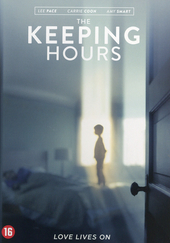 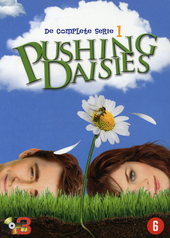 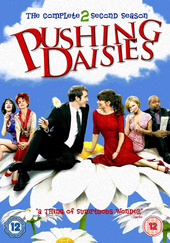 The hobbit. [2], The desolation of Smaug 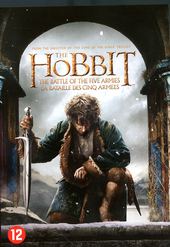 The hobbit. [3], The battle of the five armies 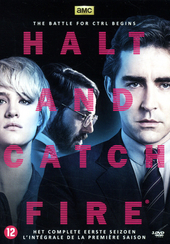 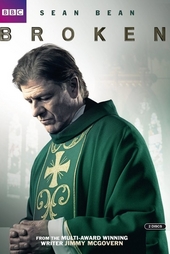 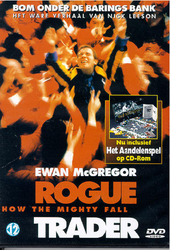 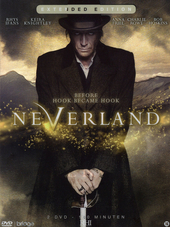 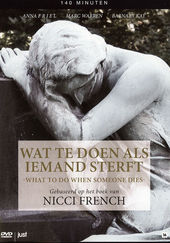 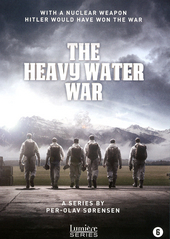