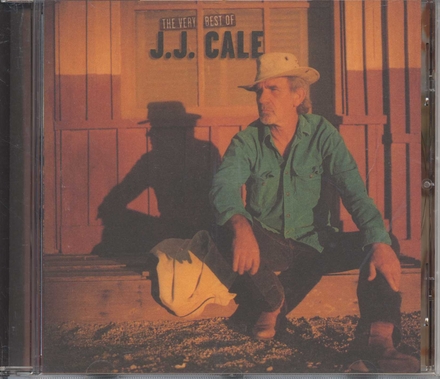 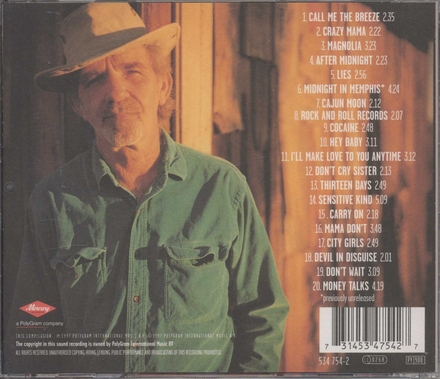 More than 32 times in Flemish libraries

John Weldon "J. J." Cale (December 5, 1938 – July 26, 2013) was an American guitarist, singer, and songwriter. Though he avoided the limelight, his influence as a musical artist has been widely acknowledged by figures such as Mark Knopfler, Neil Young and Eric Clapton, who described him as "one of the most important artists in the history of rock". He is considered to be one of the originators of the Tulsa Sound, a loose genre drawing on blues, rockabilly, country, and jazz.

In 2008, Cale and Clapton received a Grammy Award for their album The Road to Escondido.

John Cale was born on December 5, 1938, in Oklahoma City, Oklahoma. He was raised in Tulsa, Oklahoma, and graduated from Tulsa Central High School in 1956. As well as learning to play the guitar he began studying the principles of sound engineering while still living with…Read more on Wikipedia

Work of J.J. Cale in the library 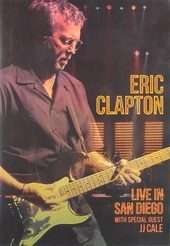 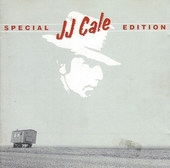 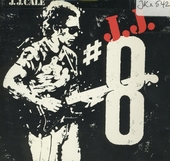 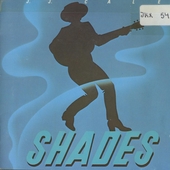 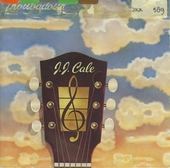 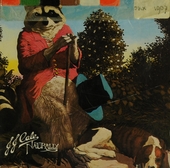 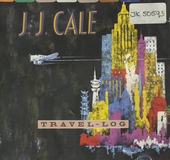 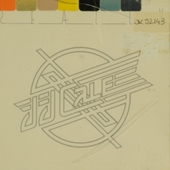 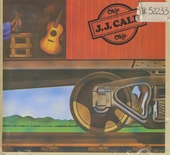 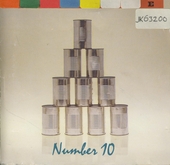 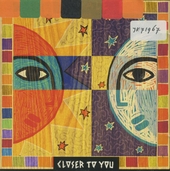 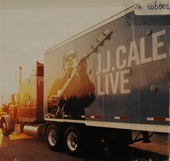 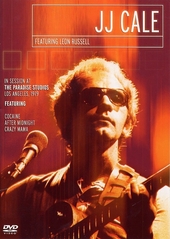 To Tulsa and back