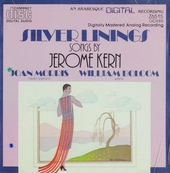 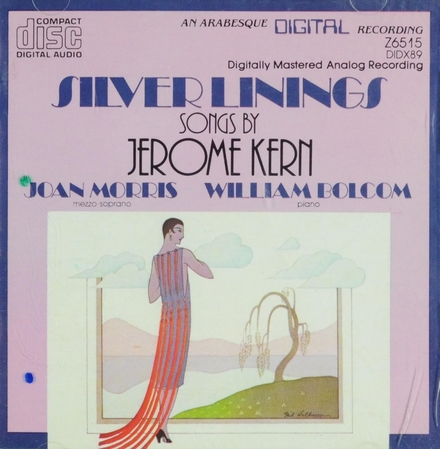 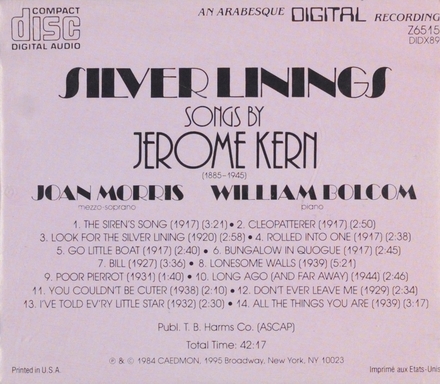 Born in Portland, Oregon, her musical partner and husband is composer/pianist William Bolcom. The couple specializes in older popular songs, primarily from the first half of the 20th century, but extending beyond that to include both contemporary cabaret songs and a number of songs dating back to the American Civil War. Their recordings for Nonesuch, RCA, Columbia and Arabesque include songs by the great songwriters of the 1920s and 30s such as Kern, Gershwin, Porter, and Rodgers and Hart. They also have performed and recorded songs by the rock-and-roll team of Jerry Leiber and Mike Stoller.

Together, they have taught at the University of Michigan for many years. Her performance style is nuanced and vibrant, and she is noted for honoring original versions of songs with historical accuracy. In early 2015 she announced that she and Bolcom would begin to curtail both the length and number of their concerts…Read more on Wikipedia

Work of Joan Morris in the library 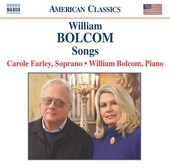 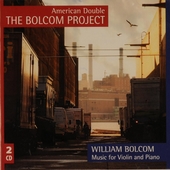 Music for violin and piano 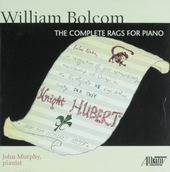 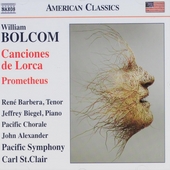 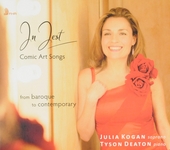 In jest : Comic art songs from baroque to contemporary 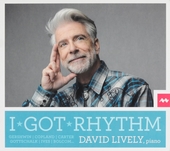 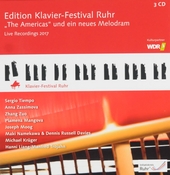 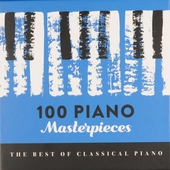 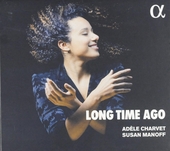 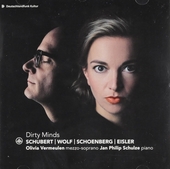 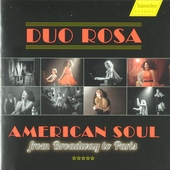 American soul : From Broadway to Paris 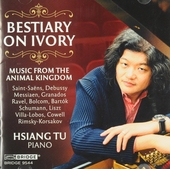 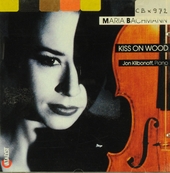 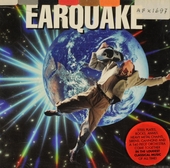 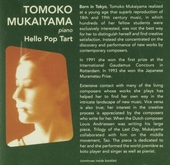