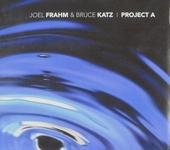 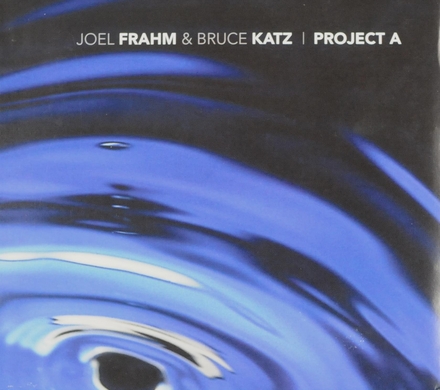 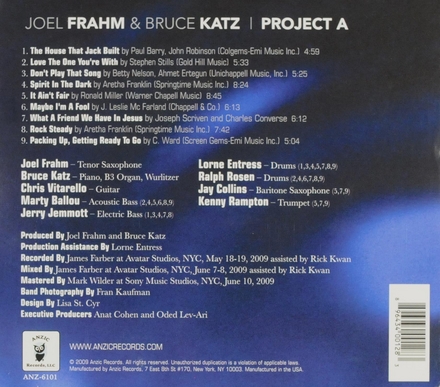 Frahm was born in Racine, Wisconsin, in 1970. He attended the Stephen Bull Fine Arts School, where he began playing the tenor saxophone. At the age of 15 he and his family moved to West Hartford, Connecticut, where he attended William H. Hall High School. He met pianist Brad Mehldau at school, and the two had weekly gigs locally. "After leaving high school in 1988, Frahm attended Rutgers University for a year before transferring to The Manhattan School of Music, and following graduation with a Bachelor of Arts degree in Jazz Performance he entered Betty Carter's Jazz Ahead workshop."

His debut recording as a leader was Sorry, No Decaf, for Palmetto Records, in 1998. A 2001 recording, Don't…Read more on Wikipedia

Work of Joel Frahm in the library 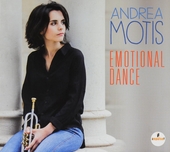 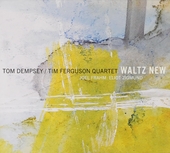 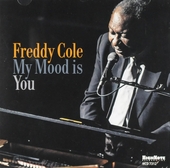 My mood is you 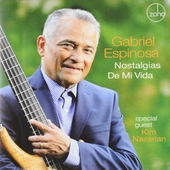 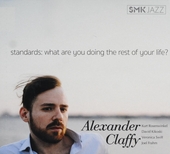 Standards : What are you doing the rest of your life? 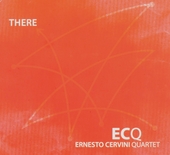 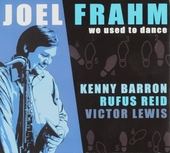 We used to dance 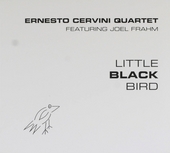 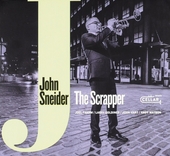 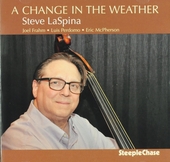 A change in the weather 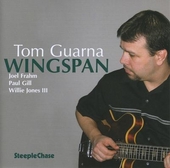 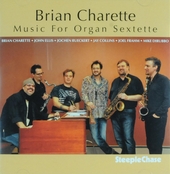 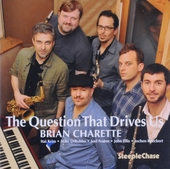 The question that drives us 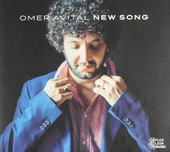 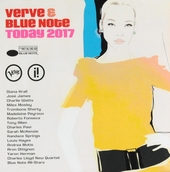 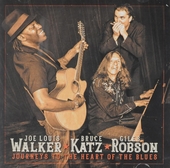 Journeys to the heart of the blues 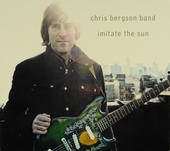 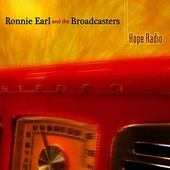 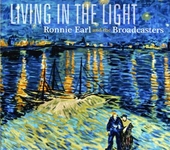 Living in the light