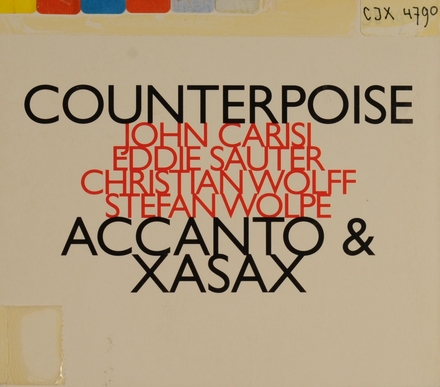 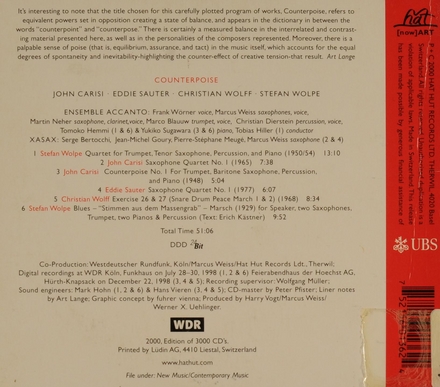 Early in his career, Carisi was a member of Herbie Fields's Orchestra (1938–1943) and Glenn Miller's 'Army Air Force Band'. After the war he worked with Ray McKinley, Claude Thornhill, Charlie Barnet, Urbie Green, and Benny Goodman, among others and studied with acclaimed composer Stefan Wolpe.

In 1957, he arranged the music for Urbie Green's album, All About Urbie Green. He shared an album with Cecil Taylor that was released as <…Read more on Wikipedia

Work of John Carisi in the library 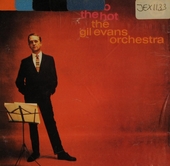 Into the hot
Gil Evans 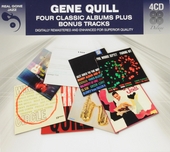